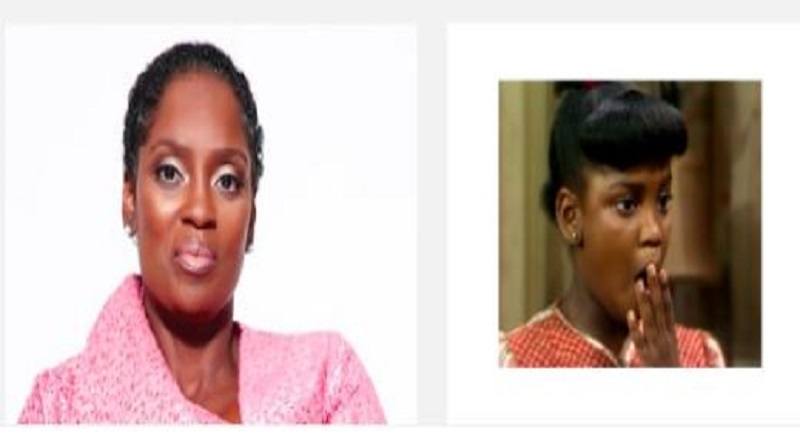 Very sad news coming from one of the trail blazers in the entertainment industry. Back in the 1970s, Danielle Spencer warmed the hearts of many as ‘Dee Thomas’ on “What’s Happening!” She played the annoying younger sister of Raj (Ernest Thomas).

Danielle Spencer was the prototype of the annoying younger sibling that has played out, so often, on television. Some people mistake her for Anna Maria Horsford, who played ‘Dee’ on “The Wayans Bros.,” among other shows. But, Spencer lives a life far from Hollywood.

Following “What’s Happening Now!” ending, in 1985, Danielle Spencer took her Hollywood earnings and went to college. Since then, she has been a veterinarian. Unfortunately, Danielle Spencer is now having to undergo brain surgery, for which those close to her have launched a GoFundMe page.