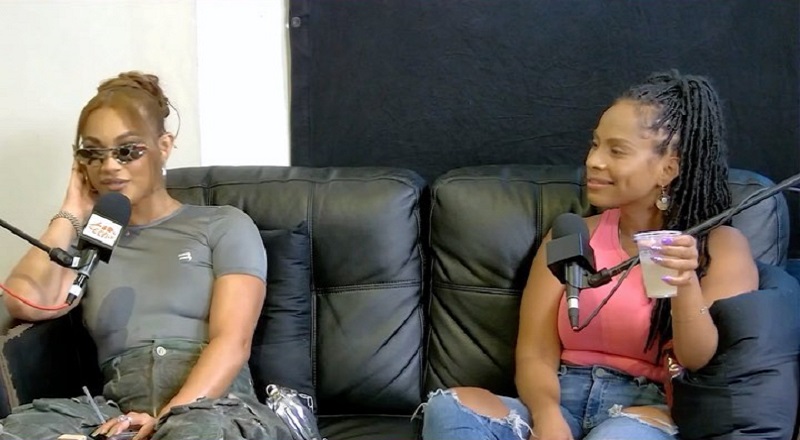 DaniLeigh reveals she has a prayer for her soul mate

DaniLeigh is one of the leading female R&B singers of this generation. In 2017, DaniLeigh began experiencing viral success. As a result, major labels were interested in signing DaniLeigh. After that, DaniLeigh signed with Def Jam, and the year of 2018 saw her get to work on releasing official music.

DaniLeigh broke through, during the summer of 2019. That is when DaniLeigh dropped her single, “Easy,” featuring Chris Brown. Not only was “Easy” a tremendous success, it also went triple platinum. As a result, DaniLeigh became one of the biggest artists in the game. Alongside DaniLeigh, there was another major 2019 breakout star.

DaniLeigh recently appeared on Angela Yee’s “Lip Service” podcast. During her interview, DaniLeigh revealed she has a prayer for her soul mate. While DaniLeigh was doing the interview, she discussed her prayer. In addition, DaniLeigh also recited her prayer to the ladies. Many of the ladies expressed hope that DaniLeigh’s prayer could find them a good man.

DaniLeigh reveals she has a prayer for her soul mate