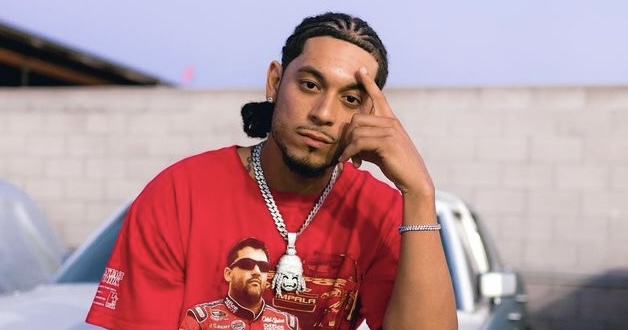 Last week, DaBaby and his baby mama DaniLeigh’s brother, Brandon Bills, escalated their beef in a huge way. The two got into a fight at Corbin Bowl, in Topanga, CA, which is a bowling alley.

Bills claims that DaBaby attacked him first, right after he walked past the rapper. Now, a lawsuit is on the table, as Bills says he suffered physical and psychological damage and sustained disability, according to TMZ. Large medical bills are also presented to Bills.

Overall, Bills is suing for assault, battery, emotional distress and negligence. DaBaby is being investigated for assault with a deadly weapon. The Charlotte rapper has also since been banned from Carbin Bowl.

As many remember, Bills called out DaBaby at the end of 2021, due to DaBaby disrespecting DaniLeigh, who he had a baby with. Baby put DaniLeigh and their newborn child on Instagram live, which DaniLeigh disapproved of. She was said to have attacked Baby, as police were called to the scene. DaniLeigh was soon charged with two counts of simple assault.

Bills also previously claimed that he’d be down to take on DaBaby in a boxing match. He firmly believe that he could knock DaBaby out.