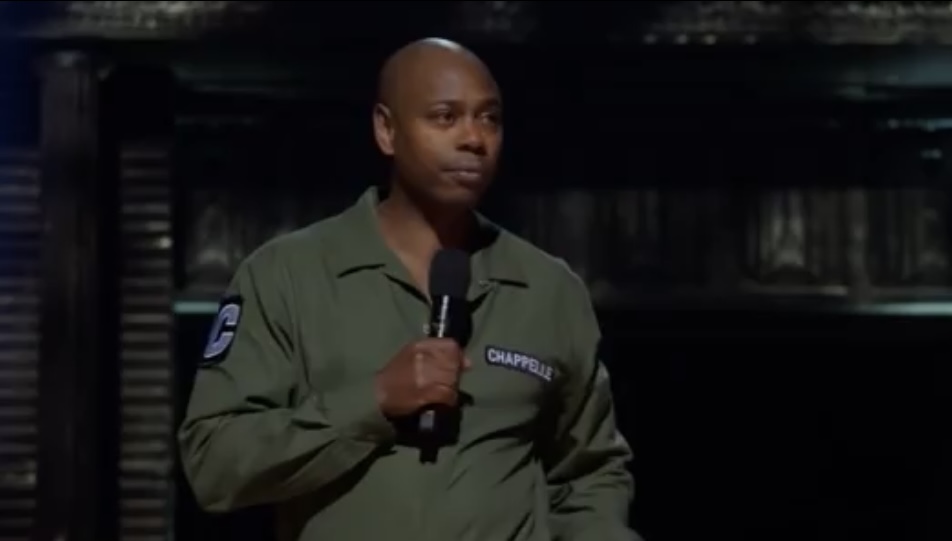 Dave Chappelle had one of his comedy shows in Buffalo, NY, on Sunday night. This was held at the Shea’s Performing Arts Center. Chappelle is also now giving back to the Buffalo community in a major way, following the masa shooting of 10 Black customers by a white supremacist, at the Tops supermarket, back on May 14.

According to TMZ, Chappelle is now donating all of the funds earned from his show in Buffalo, to families of the victims killed, in that tragic shooting. This was a surprise event, as Chappelle announced the show last week. As expected, it sold out in a hurry.

The shooter was identified as an 18-year-old, who live streamed the shooting on Twitch. Surprisingly, he has since plead not guilty. The Buffalo shooting is one of many that have occurred in the United States, over the past month. An elementary school in Uvalde, TX saw 21 people killed, and a hospital in Tulsa, OK, also had four people die.

Chappelle’s donation also comes a month after he was tackled on stage, at the Netflix Is A Joke Fest, in Los Angeles. 23-year-old Isaiah Lee has since been hit with four misdemeanors, and is being held on $30,000 bond.

More in Hip Hop News
Benny The Butcher releases “Welcome To The States” song, to address mass shootings in hometown of Buffalo and other cities; Is also selling “Pray For Buffalo” shirts, which has all proceeds going to Buffalo Survivors Fund
Young Thug’s on-and-off GF Jerrika Karlae, says Thug is in “great spirits,” after recently being denied bond, in YSL indictment [VIDEO]