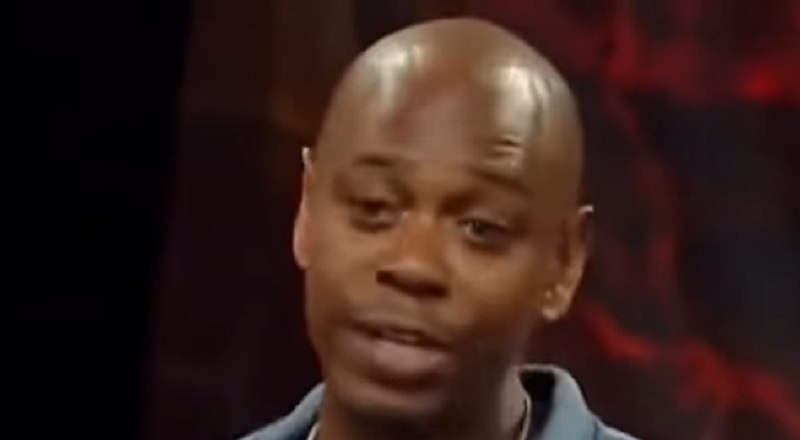 Dave Chappelle is one of those comedians who has fought back against cancel culture. Chappelle said he is going to perform his routine, regardless. A recent standup routine from Dave Chappelle has him in hot water. In his latest routine, Dave Chappelle spoke on the state of the culture.

Dave Chappelle has watched, like the rest of the world, while Lil Nas X took over the world. Last year, Lil Nas X launched the campaign for his debut album. After Lil Nas X made his 2019 debut, he dominated the game. In 2021, Nas X had unfinished business, and he took over the game.