Home » Hip Hop News » Dave East announces “How Did I Get Here?” album, releasing on March 11 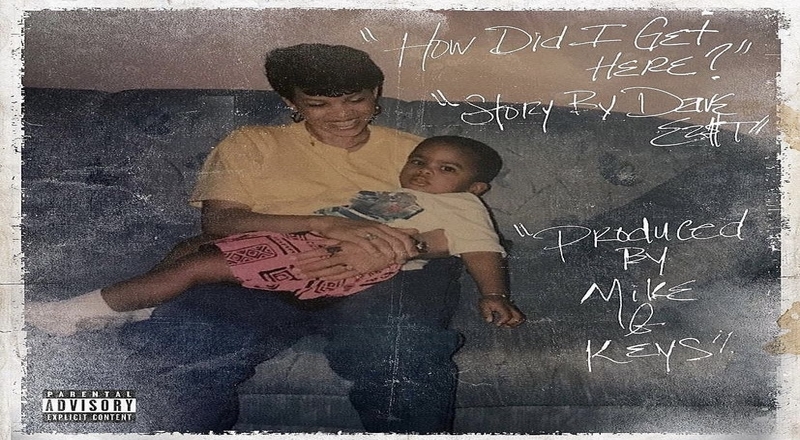 Dave East announces “How Did I Get Here?” album

Dave East continues to be one of the most consistent rappers out of New York City. Last year, the Harlem rapper released his “HOFFA” album, which was entirely produced by Harry Fraud, who had just got done producing Benny The Butcher’s “The Plugs I Met 2” EP.

On HOFFA, that project was lead by the “Diamonds” single, as well as collaborations with Benny The Butcher, French Montana, G Herbo, Jim Jones, Curren$y, and more. Now, a new project is coming in a few weeks, from East.

East has taken to his Instagram feed, to announce that his “How Did I Get Here?” album, will be released on March 11. This project will be Produced by Mike & Keys. Nine tracks will be available, in total, East also tagged some of the artists that will be featured on “How Did I Get Here?,” which are Benny The Butcher, Musiq Soulchild, Anthony Hamilton, Method Man, Trae Tha Truth, and more.

A few days ago, East also released his new “Bet It” single. This serves as the first single, off of “How Did I Get Here?” Check out East announcing this upcoming album, below.

Dave East announces “How Did I Get Here?” album

Continue Reading
You may also like...
Related Topics:dave east, featured