Home » Hip Hop News » Dave East hits back at Kendra G hard, saying he was never contacted by her, calling her out for saying she wanted to get pregnant by him, letting her know he’d never touch her, give her an interview, or a drop [PHOTO] 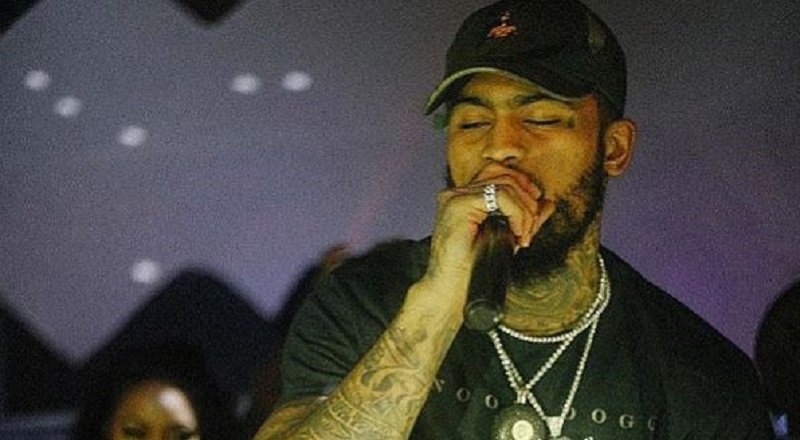 Last night, Dave East came under fire from WGCI’s Kendra G, who blasted him for being a no-show to an event he was supposed to do with her. In her video, with fans present, she lit into Dave East and said she’ll never support him again. All around, it was a bad look.

When it comes to celebrities, there are a lot of times when they are booked, but are no-shows. To the people who book them, that can be disappointing. But, Dave East made it clear he wasn’t one who played those kinds of games.

Dave East took the time to give Kendra G a full read, early this morning, to let it all be known. In a definite #FirstOfAll moment, Dave East let it be known he was never contacted by her, called her out for the whole “getting pregnant” comments, but let her know that, an interview/drop would never happen. Kendra G hit back and told him to “stop lying,” because “he knew.”