Home » Hip Hop News » Dave East holds NYC vigil for Nipsey Hussle and calls his killer, a “sucker who killed a king,” earning nothing but love and praise from Twitter 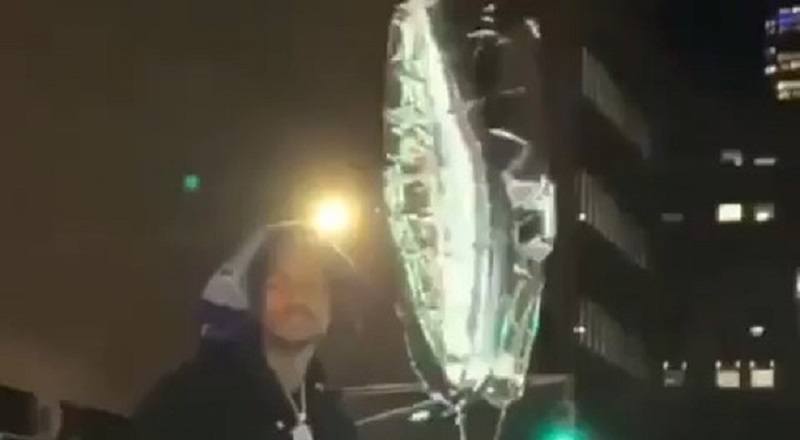 A veteran in the game, Dave East has always been a fan favorite. His music, for whatever reason, hasn’t crossed over into the mainstream, but his fans love his music. Even people unfamiliar with his music seem to be fans of his.

Dave East represents Harlem and was signed by Nas, back in 2014, later signing with Def Jam. Since then, Dave East has established himself as a potential star. The veteran rapper amassed his huge fan base for being a “real one.”

Last night, Dave East held a vigil for Nipsey Hussle, who was murdered over the weekend. The Harlem rapper told it like it was, proving he was a “real one,” when he spoke. Calling Nipsey Hussle a “king,” he said his life was taken by a “sucker,” accurately describing the travesty that took place against the LA rapper.

Read the tweets about Dave East below: