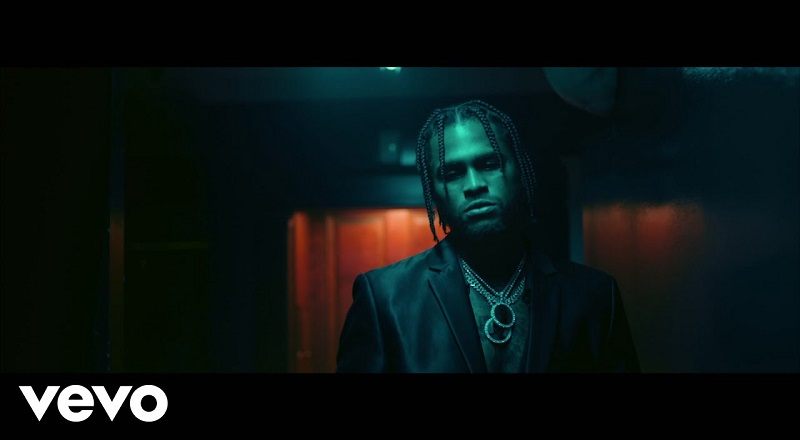 These past few years, Dave East has been touted as the next major star to emerge from NYC. Definitely, he has the potential, with the looks, the co-signs, and the energy. But, even with big records, featuring Rick Ross and Chris Brown, he’s yet to have the hit.

Dave East, on top of everything else, has Nas co-signing him. The two became close, in 2014, making their alliance official by 2016. That led to him signing with Nas’ Mass Appeal label, later signing a bigger deal with Def Jam, Nas’ longtime label home.

Finally, Dave East dropped his debut album, Survival, for which he has done a lot of promo. His album has been out for a week and Dave East has some disappointing results. Survival debuted at number 164, selling only 3,000 copies.

More in Hip Hop News
Twitter Dubs Steelers Maurkice Pouncey A Real One For Swinging On Myles Garrett After Hitting Mason Rudolph In The Head With His Helmet #CLEvsPIT #HereWeGo
Donna Francis, the fake doctor, who gave butt injections to Kelly Mayhew, running and leaving her to die, gets sentenced to a year in prison, as judge tells her she got away with murder; Mayhew’s mother plans to take the case overseas