Home » Hip Hop News » Dave East keeps it real about Lil Nas X, writing off “Old Town Road” single as “wack,” setting Twitter off, as they drag him, saying they have never heard one of his songs, let alone a number one hit [VIDEO] 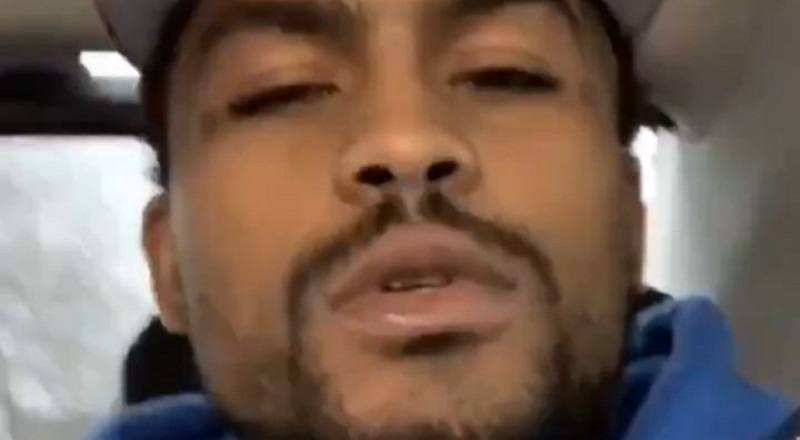 Let it be known that Hip-HopVibe.com knows who Dave East is, very well, and has been posting him since 2012. Actually, in 2013, HHV had the chance to interview him on camera. Aside from being partnered with Nas, and signed to Def Jam, he has a song with Chris Brown.

In terms of his biggest record, Dave East likely has “Fresh Prince of Belaire,” with Rick Ross, as his biggest hit. Granted, his stats aren’t coming close to Lil Nas X’s “Old Town Road,” but Dave East is a veteran. However, Twitter isn’t giving the man his props.

Dave East took to Instagram, earlier today, and offered his opinion on the “Old Town Road” record. While not going at Lil Nas X personally, the Harlem rapper called the song “wack.” The fans on Twitter are coming for Dave East, saying they’ve never heard a song from him.

Read the tweets about Dave East below:

More in Hip Hop News
Key Glock – “Yea!!” [VIDEO]
Herb (G Herbo) finds a lot of support on Twitter, (Free Herb), as fans believe Ari tried to set him up, and got him locked up, questioning how he kicked in her door, but locked her in, joking that Herbo got tired of Ari hitting him all the time