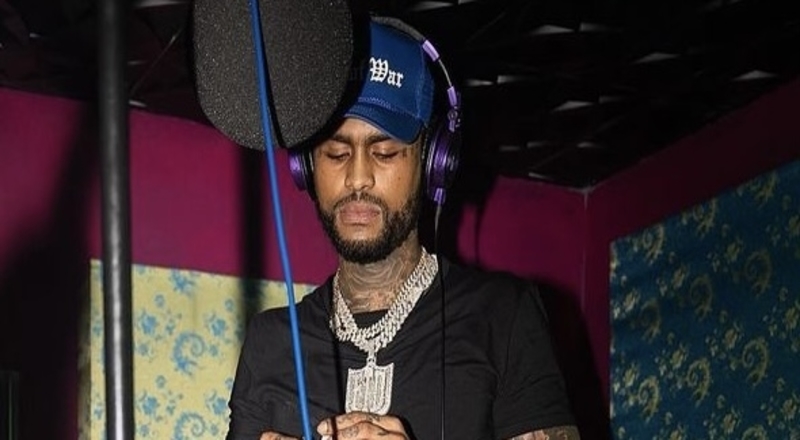 It’s been almost two years now, since Pop Smoke was shot and killed, in Hollywood Hills. The 20-year-old Brooklyn rapper’s Airbnb was invaded by five men, as he was reportedly hit, after leaving a bathroom, in the home.

East was one of the biggest rappers in New York City, and was well respected by artists in that area. This included Harlem’s Dave East, as he took to Instagram on Friday night, to share an unreleased song, he has with Smoke.

This video displayed the song playing in the studio, while Pop was with DJ Druski, and others. The song can be heard playing Pop and East’s verses as well. Fans in East’s comments section loved what they heard, and even received approval from the legendary Busta Rhymes, who is also a Brooklyn native.

“Thought About My Boy Today,” said East on Instagram. “Miss You Loc @realpopsmoke Energy Was Different 💙 Never Dropped This Joint.”

Since Pop’s death, two posthumous albums have been release. Those were “Shoot For The Stars, Aim For The Moon,” in July 2020, and “Faith,” in July 2021. Both went on to debut at number one, on the Billboard 200 chart. New music by Pop is expected to be released sometime in 2022, as well.