Home » Hip Hop News » David Alan Grier wins Twitter with how he is looking at Porsha, as she talks about getting back with Dennis; Fans say his facial expressions describe how everybody feels #WWHL #RHOA 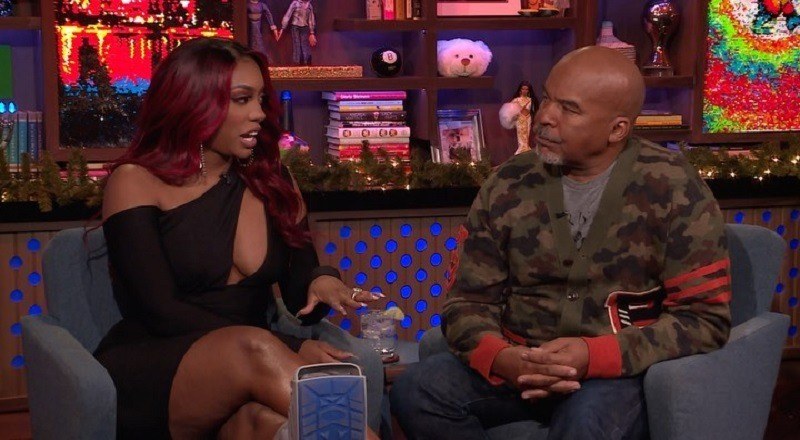 To start season twelve, “The Real Housewives of Atlanta” has shown the single mother Porsha. The season covered what happened in her personal life. While the show was on hiatus, Porsha discovered Dennis cheated on her during her pregnancy.

When the season started, Porsha and Dennis were separated, but she did reveal she slept with him. Now, in real time, Porsha is finding her way back to Dennis. Those who watched it all play out are confused, so, tonight, Porsha went on “Watch What Happens Live” to explain.

David Alan Grier was the other guest on “Watch What Happens Live” and he was equally confused. Hearing all of this for the first time, the famed comedian simply asked why Porsha was going through all of this. His questions, plus his facial expressions equaled what Twitter had to say on matters.

Read the tweets about David Alan Grier below:

More in Hip Hop News
Deshaun Watson Finds Kenny Still For The Touchdown, Right After Getting Last Touchdown On Previous Play Called Back #NEvsHOU #WeareTexans
Man on Facebook accuses Ca$h Out of kidnapping his female friend and holding her hostage for three days, in sex trafficking scheme; Ca$h Out responds and says an ape wouldn’t hold that woman hostage [DETAILS]