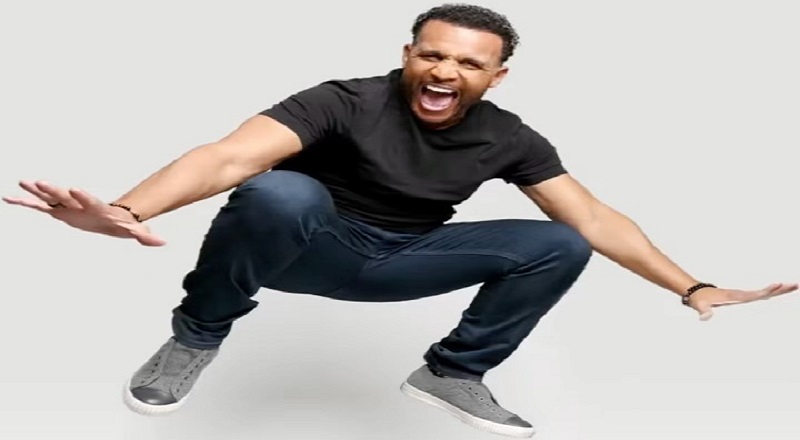 David Arnold the popular comedian passed away at age 54

David Arnold has become a well known figure in the entertainment industry. Lately, Arnold has been a fixture on Netflix. Rising in popularity, he has done a few comedy specials, which were well received. In addition, David Arnold served as a producer for many popular sitcoms.

David Arnold was a visionary and has had the chance to work with many of the biggest platforms. Among his creations were “That Girl Lay Lay,” which aired on Nickelodeon. Over the past decade, plus, there has been a push for diversity, in front of and behind the camera.

David Arnold more than did his part in pushing the culture forward. Unfortunately, Arnold recently passed away. At the time of his passing, David Arnold was in the middle of his four month comedy tour. Arnold was actually starting the third month of the tour. In addition to creating “That Girl Lay Lay,” Arnold served as a producer for the “Fuller House” reboot of “Full House.” Now, Arnold has passed of natural causes, and was at home, according to a statement from the LA Times.

David Arnold the popular comedian passed away at age 54