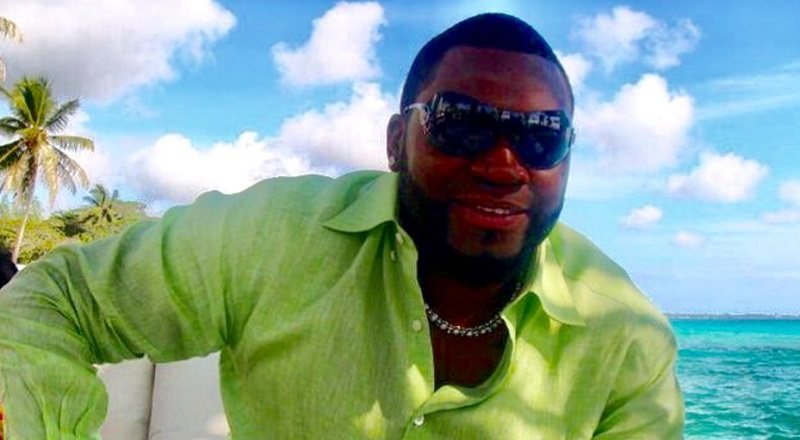 It was in 2004, when David Ortiz cemented his status as a MLB legend, and became an international figure. Already one of baseball’s greatest players, Big Papi stepped up in the 2004 season. The season ended with the Red Sox’s upset World Series win over the Yankees.

David Ortiz would remain a major fixture in the MLB, becoming the face of the Boston Red Sox. While 2004 would be memorable, David Ortiz won more World Series championships. In 2007 and 2013, Ortiz also led the Red Sox to world titles.

Retiring, in 2016, David Ortiz is enjoying the life of a wealthy man. But, there are rumors that he got involved with the wife of a drug lord, which have not been proven. Further speculation says Ortiz’ shooting was arranged by this woman’s husband, in retaliation.

More in Hip Hop News
“Black Ink Crew Compton” is coming to VH1, very soon, with @iamcompton’s tattoo shop being the focal point #BlackInkCompton #inkArtMusic [VIDEO]
Papoose checks Joe Budden about marriage and Budden hints that he and Cyn Santana may be over for good, saying “it’s above me now” #ItsAboveMe #LHHNY [VIDEO]