Home » Hip Hop News » Dawn, from “Love & Hip Hop Atlanta,” showed up on “Love & Hip Hop Miami,” and Twitter panned her return, labeling her as the friend who links with the enemy, after the falling out, dragging her for dissing Joseline with PreMadonna #LHHMIA 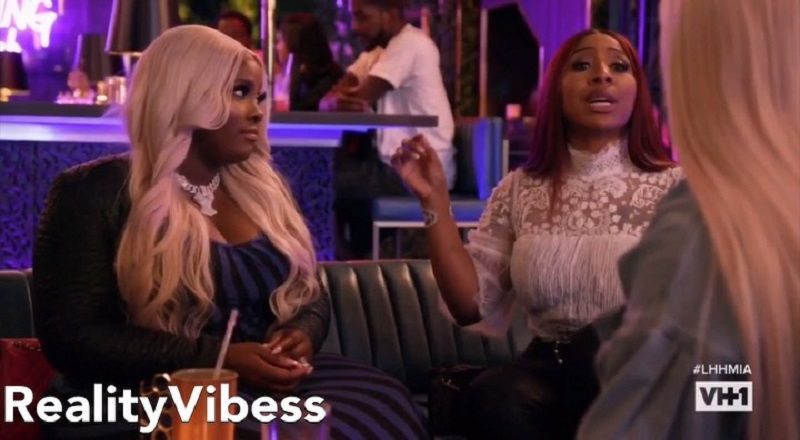 The world came to know Dawn Heflin during “Love & Hip Hop Atlanta,” season three. It’s been over three years since Dawn appeared on VH1, last showing up when she and Mimi got into a fight. Tonight, her return came via “Love & Hip Hop Miami.”

Literally, Dawn’s entrance on the show followed Joseline’s entrance to the show. Both ladies returned to VH1 for the first time in years and they haven’t made amends, yet. Despite both hating Mimi, no love is lost between them.

Since being back in Miami, Joseline wasted no time restarting her beef with PreMadonna. Now, Miami Tip is also claiming she has longstanding beef with Joseline. This led to Twitter going in on Dawn for going all the way to Miami just to hate on Joseline, saying she’s the kind of friend people don’t want or need.

Read the tweets about Dawn below: