Home » Hip Hop News » Daz Dillinger calls out #WhoKilledBiggieandTupac documentary for not showing his interview, says he will never do another interview on Tupac, and accuses Reggie Wright of embezzling millions from Suge Knight [VIDEO] 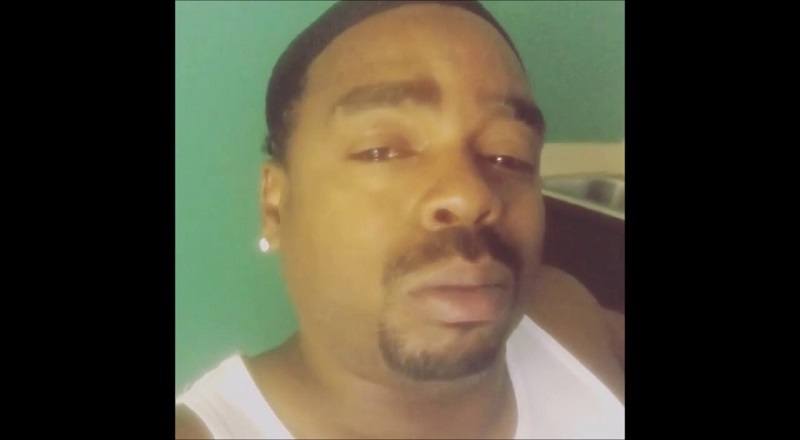 Due to being a part of Tha Dogg Pound, Daz Dillinger had an inside scoop on all things Death Row. After the original roster left, Daz was one of the ones who tried to remain with the label. Obviously, things didn’t work out, but Daz remains a hip hop legend.

The Who Killed Biggie and Tupac documentary was met with very strong reception from fans and critics. Those close to the situation have lauded the documentary. They have said this film may lead to an actual conviction in the murders of the two rappers.

Unfortunately, Daz Dillinger doesn’t see things this way. Apparently, he and his crew did some interviews for the documentary and they didn’t make the final cut. In response to this, Daz Dillinger spoke on this, blasting the documentary, saying he’d never do another interview on the subject, and accused Reggie Wright of sleeping with Suge Knight’s baby mama, moving in with her, and the two of embezzling millions of dollars from Suge.