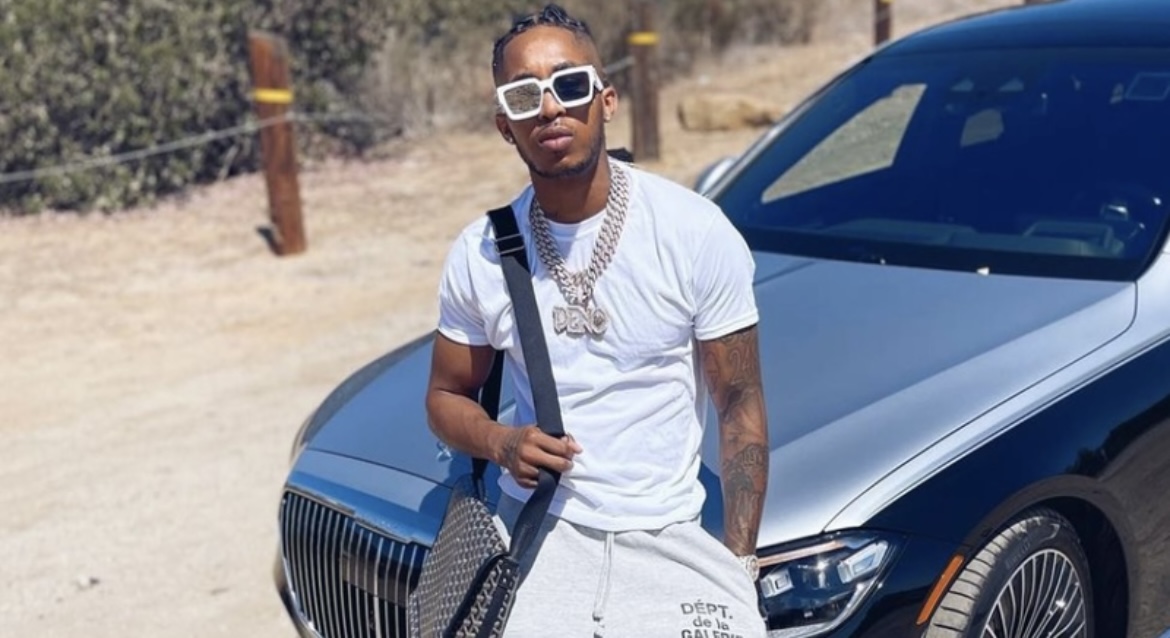 In 2022, DDG has been a huge trending topic, due to his relationship with Halle Bailey. The two frequently post each other on social media, as fans also love that they’re very into each other.

This is all stems from his arrest in June, while driving in his Lamborghini. Each convicted firearm charge could total up to a year in jail. Reckless driving carries 90 days in jail. DDG was in this Lamborghini, as the firearm discovered was a 9MM handgun.

DDG initially gained a buzz as an artist in December 2020, with his “Moonwalking In Calabasas” single. This featured YG, and soon became a viral hit.

Next week, DDG is also set to release his new “It’s Not Me Its You” album. This will contain 12 new tracks, as it’s led by singles such as “Elon Musk” featuring Gunna, “If I Want You,” and “Storyteller.” Halle Bailey was also featured in the video for If I Want You.

Continue Reading
You may also like...
Related Topics:ddg, featured