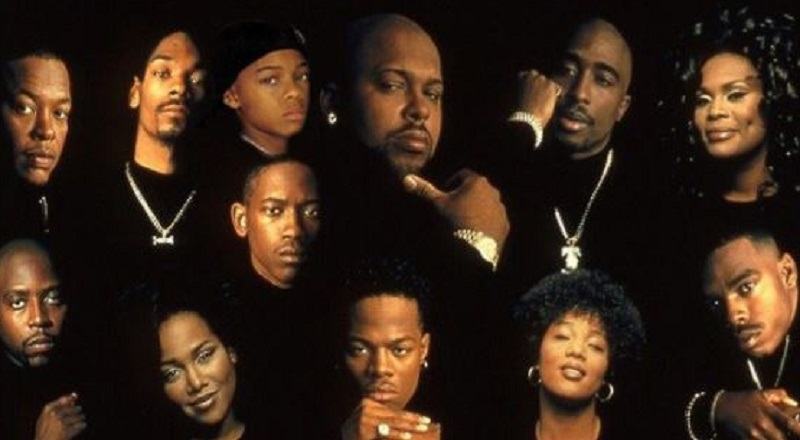 All jokes aside, Bow Wow actually was signed to Death Row Records. It was a situation where Snoop Dogg took Bow Wow under his wing. In fact, Bow Wow is actually in the “Gin and Juice” music video, where he is six years old.

Death Row Records was the most-hostile record label in the history of the music industry. This label was the only one to have disputes with rival labels and leading to high-profile shootings. The situation was so momentous that a movie, All Eyez on Me, was made about it.

Bow Wow, while a part of Death Row Records, was never a part of the iconic roster photo. But, this afternoon, Bow Wow decided to make himself a part of the photo, just as the #BowWowChallenge died down. This has Twitter in hysterics, as they have turned Bow Wow into the internet’s biggest meme, again.

Read the tweets about Bow Wow below:

More in Hip Hop News
#FirstOfAll gives Black Twitter the win, early this morning, as people flood Twitter with “first of all” responses in their tweets
HHV Exclusive: Jim Jones talks favorite rappers in 2017 and being on #TalesOnBET