Home » Hip Hop News » Deelishis says DaBaby shouldn’t be cancelled, but instead allowed to recover from their mistakes 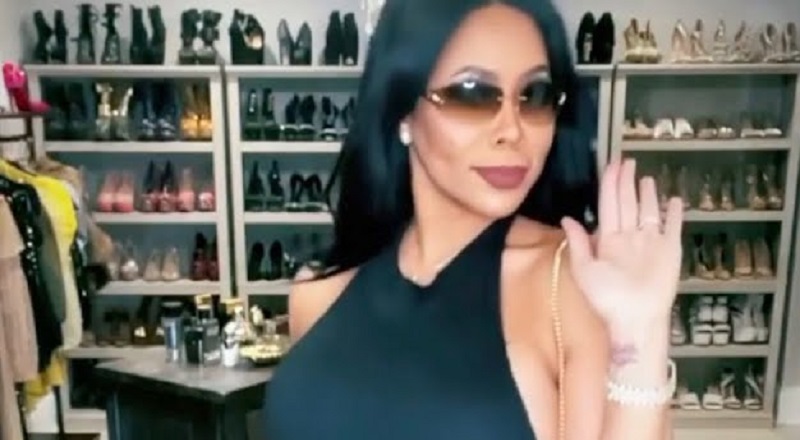 Lately, cancel culture has faced a lot of criticism. In some instances, many have said people are too quick to cancel someone. Currently, DaBaby is being heavily cancelled, over his comments about HIV/AIDS, but Deelishis is coming to his defense.

Deelishis rose to fame, fifteen years ago, when she competed in “Flavor of Love 2.” Not only did she compete for Flavor Flav’s heart, she won it, defeating New York. In the end, their relationship didn’t work out, and many other men were soon rumored to be with her.

Last year, Deelishis married Raymond Santana, and they are going strong. Along with the rest of the world, she has watched the world turn on DaBaby. While she does believe he was wrong, she feels people were too quick to cancel DaBaby, saying he needs a second chance to recover from his mistakes.

More in Hip Hop News
City Girls Looking To End Up Collaborating With Nicki Minaj – “We’re Hoping For in The Future, Seriously” [VIDEO]
Morray Visits The Gravesite of Mo3, with Mo3’s Son, Teases Collaboration With The Late Dallas Rapper [VIDEO]