Home » Hip Hop News » Dej Loaf Tells Sada Baby That She Isn’t Retiring, After Originally Saying on Twitter, That She Might Not Release Another Song Again 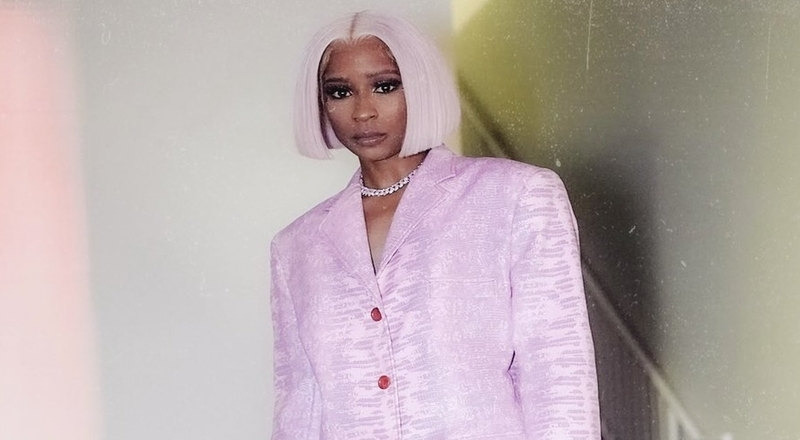 Yesterday, Dej Loaf had social media trending, after telling a fan that she might not release another song ever again. That came after a fan asked her when she will release a song, that was recently previewed. From that point, many assumed that the Detroit artist was retiring for good.

Now, Dej has some great news for fans, as retirement isn’t on her mind. This was revealed, after fellow Detroit artist, Sada Baby, passionately told her how much she’s appreciated in the industry. A screenshot of Dej’s “No Passes song, from the 2020 Sell Sole II album was also included in the tweet.

“Please don’t ever retire. You the one before anybody else was the one from our side n I mean that. Love you and appreciate the soul and inspiration you gave me from just bein yoself.”

Dej definitely felt the love, as she emphasized that she isn’t retiring right now. She also told Sada how much she appreciates his craft as an artist as well.

“Thanks Sada! I appreciate you! Love you/your craft and energy! Thanks for always seeing me clearly! Not retiring.”

Dej has been relatively quiet with her music releases in 2021, though. Her last project was in 2020, with Sell Sole II. That album included collabs with Benny The Butcher, Big Sean, Lil Uzi Vert, Rick Ross, Gunna, and more.

More in Hip Hop News
Alicia Keys reflects on her career, talks her artistry, musical heroes, and being born in the wrong era, on “The Breakfast Club” [VIDEO]
Megan Thee Stallion Partners With Netflix, and Will Create and Executive Produce Shows