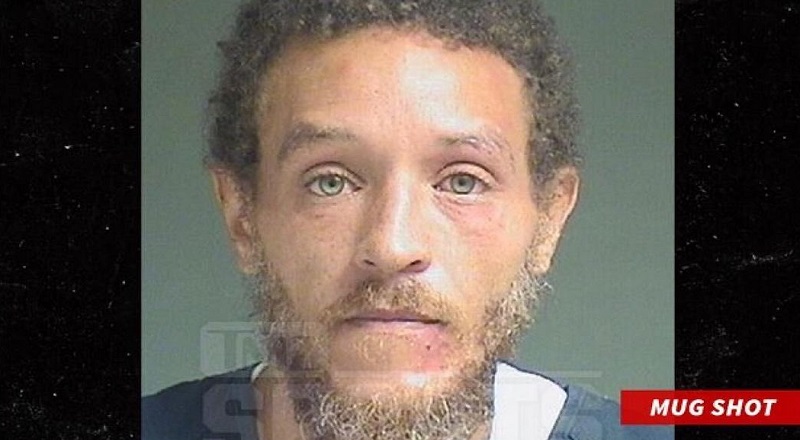 There was a time when Delonte West was a key player on a championship-level NBA roster. After 2010, he became best-known for an incident that did, or didn’t, happen with an NBA star’s mother. Now, West was arrested for an indecent incident outside a police station.

Delonte West has battled addictions, over the past decade, and he has worked to overcome it. Early this year, West turned his life around. With the help of Dallas Mavericks’ owner, Mark Cuban, West found himself a job, and things seemed to be going well.

This morning, there were reports of Delonte West getting arrested again. West was involved in a “drunken incident” outside of a Boynton Beach, Florida police station. The former NBA star allegedly placed his hands on the inside of his pants, after beating on the police station window, and throwing broken beer bottles.