Home » Hip Hop News » Delonte West lands job at the Florida rehab facility, where he has been receiving treatment, and will continue to receive treatment [PHOTOS] 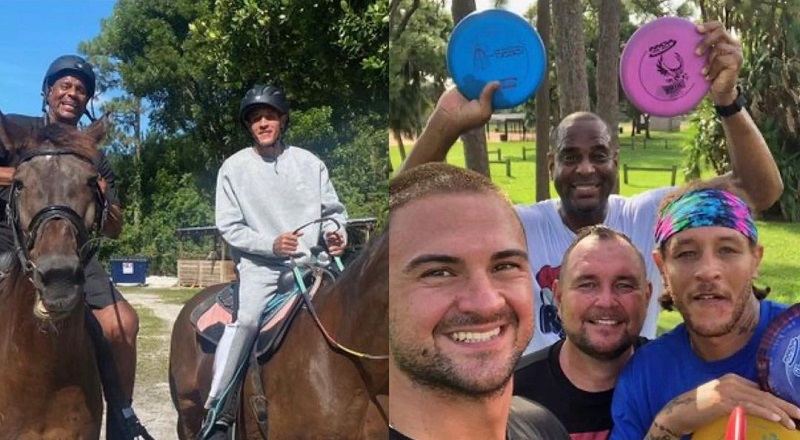 Lately, the news about Delonte West has overshadowed the phenomenal player he was. No, Delonte West was never a franchise, or even a star player. What he was, however, was a strong role player.

Delonte West is best-known for playing for the Boston Celtics and Cleveland Cavaliers. During the late 2000s, West was key, on those playoff teams. His success, though, was often shadowed by off-court drama.

The drama Delonte West dealt with came to a head, when the former NBA player was found high, on the streets. This led to Dallas Mavericks owner, Mark Cuban, stepping in, finding West, and helping him check into rehab. Five months later, Delonte West is doing well, taking a job at the Florida rehab facility, where he continues to receive treatment.

More in Hip Hop News
Top5 continues to prove, he is one of the hottest rappers coming out of Toronto, as his “2 Cases” music video has reached 560,000 views in less than a week
Young Dolph will release deluxe edition of “Rich Slave,” this Friday, which includes eight new tracks