Home » Album Preview » Deluxe Version of J. Cole and Dreamville’s ‘Revenge of the Dreamers 3’ Album is On The Way 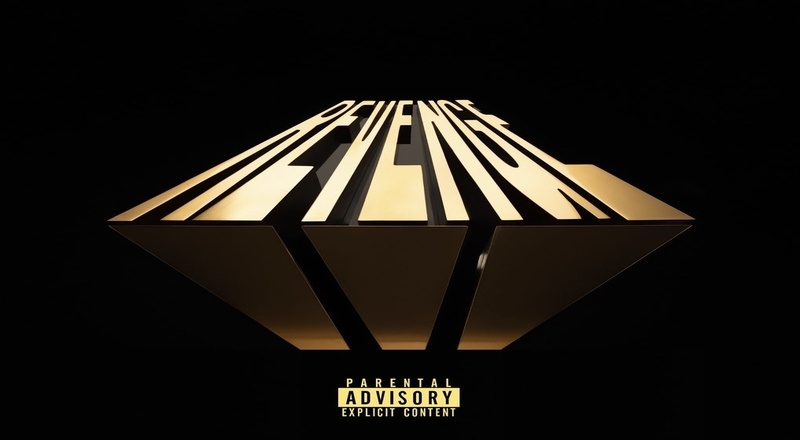 This summer J. Cole and his Dreamville record label released the third installment of their ‘Revenge of the Dreamers’ album series. It contained hit singles such as Cole’s ‘Middle Child’ and ‘Got Me’ featuring Ty Dolla $ign, JID, Ari Lennox, and Dreezy.

Now, it looks like a deluxe version is coming as well, according to Dreamville’s Ibrahim H. He posted a tweet saying “That Revenge Deluxe still coming too. Don’t think we forgot.” The original project contained other strong features from DaBaby, T.I., Young Nudy, and evening a surprise appearance by Kendrick Lamar. It mostly showcases Dreamville artists though such as JID, Cole, Ari Lennox, Cozz, Bas, and Earthgang.

No exact amount of additional songs or feature have been confirmed yet. Nonetheless, the anticipation should be real again for ROTD 3. Check out Ibrahim confirming the deluxe version being on the way below.

Continue Reading
You may also like...
Related Topics:Dreamville, Revenge of the Dreamers 3

More in Album Preview
Lala held up her phone to show Carmelo Anthony their son, Kiyan, via FaceTime, and Twitter goes in on her over the face she’s making
Cam’ron breaks silence on the death of Tawasa, letting it be known that this is not his son’s mother, explaining that he kept this relationship private, calling her the love of his life