Home » Hip Hop News » DeMarcus Cousins to the #Pelicans; #NBA Twitter can’t believe the Kings really did this, so they are trashing the Sacramento front office 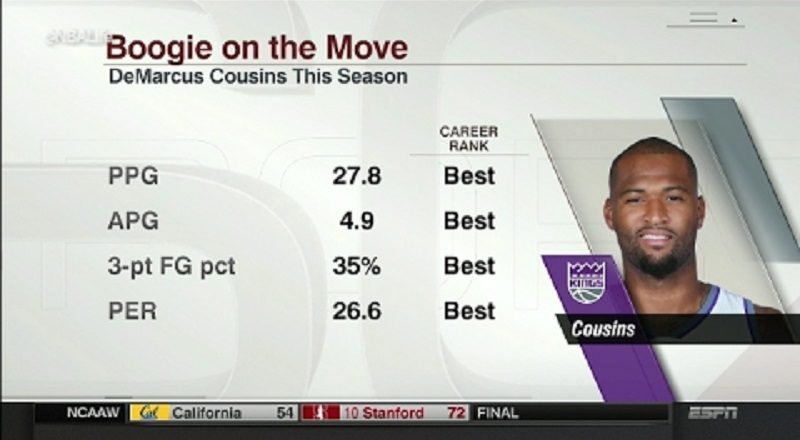 Wow, this one is a game-changer, literally, and on so many levels. For all the teams hoping to land DeMarcus Cousins or Anthony Davis, it’s time for a new plan. But, for the New Orleans Pelicans, they could be a contender for the first time ever, no 2008 doesn’t count.

DeMarcus Cousins is going on seven years in the NBA and has never made the playoffs. Then, there is Anthony Davis, who has played five years and only one playoff round. His 2015 Pelicans got the honor of being swept by the Golden State Warriors.

But, things are changing in New Orleans, because the Pelicans got their own Twin Towers. The thing is, though, NBA Twitter can’t figure out why the Sacramento Kings even did this. Check out the Twitter roast session.

More in Hip Hop News
Anthony Davis owns Twitter after giving New Orleans a NBA-record at the #NBAAllStar Game, dropping 52 points and #NBA Twitter is celebrating (FULL HIGHLIGHTS INCLUDED)
Nick Cannon is out here getting clowned for his yellow turban he wore to the #NBAAllStar Game while Twitter is all over DeMarcus Cousins trade to #Pelicans