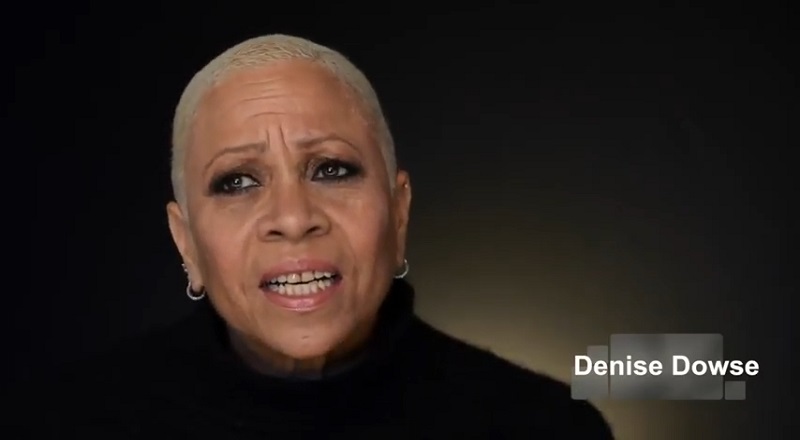 Denise Dowse passed away after recent bout with meningitis

Denise Dowse is a face many people should be familiar with. While Dowse never had many lead, starring, roles, she had supporting roles on many popular television shows. In the 1990s, Denise Dowse was best known for her supporting role on “Beverly Hills 90210.”

Denise Dowse saw a resurgence in her career, in the late 2010s, into the 2020s. The reemergence of Denise Dowse, on television, came from her role on Issa Rae’s “Insecure.” Behind the scenes, Denise Dowse was a force of nature, and that didn’t waver.

Denise Dowse passed away after recent bout with meningitis

More in Hip Hop News
Nicki Minaj had the biggest solo debut, for a rap song by a female artist, in Spotify history, with “Super Freaky Girl”
Wack 100 says Nipsey Hussle’s brother Blacc Sam is selfish and in his feelings, after removing Nipsey feature from The Game’s “Drillmatic Heart Vs Mind” album [VIDEO]