Home » Articles » Deray Davis Allegedly Knew 50 Cent’s Babymama Daphne Joy Had Herpes Back In 2011: ‘How You Model For Smooth If Your Coochie Bumpy?’ 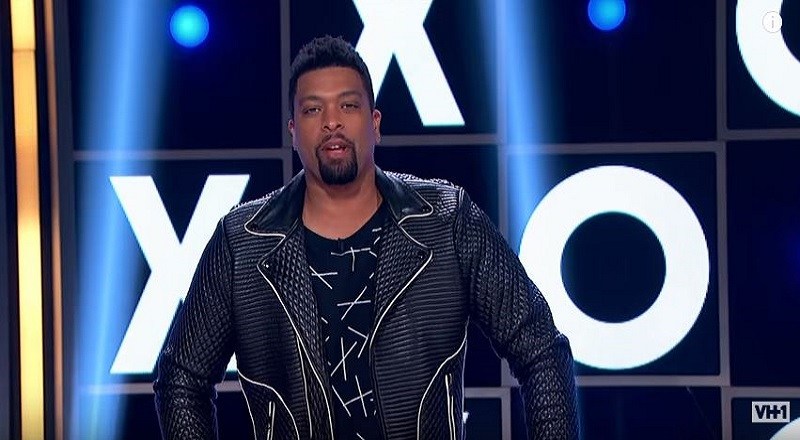 Yesterday, Floyd Mayweather and 50 Cent’s instagram beef were the talk of the town. In one post, Floyd said that “DJ” gave 50 Cent herpes.  Fans went into a frenzy trying to figure out who DJ was, and quickly tied 50’s baby mother, Daphne Joy, as the person of interest.

Gossip In The City did some digging and found out that comedian, Deray Davis, blasted his ex, Daphne, for having a “bumpy coochie” back in 2011. We found his old tweet and he said:

How u model for “smooth” if your coochie bumpy? #teamDERAYgetHer!!!!! LOL.. No SALTS. #bodyguardThat! yo @brittanydailey I been good right?!

Daphne was on the cover of Smooth Magazine in 2011. The two dated up until 2010, then rumors started that 50 Cent stole Daphne from Deray.

More in Articles
Man tries to disguise himself as a woman, wearing micro braids and a pink jacket, to rob a bank in Durham, shooting a teller, and making off with thousands of dollars (PHOTOS INCLUDED) [PHOTO]
6ix9ine was allegedly kidnapped, pistol whipped, and robbed in Brooklyn, at 5 this morning, while doing a music video