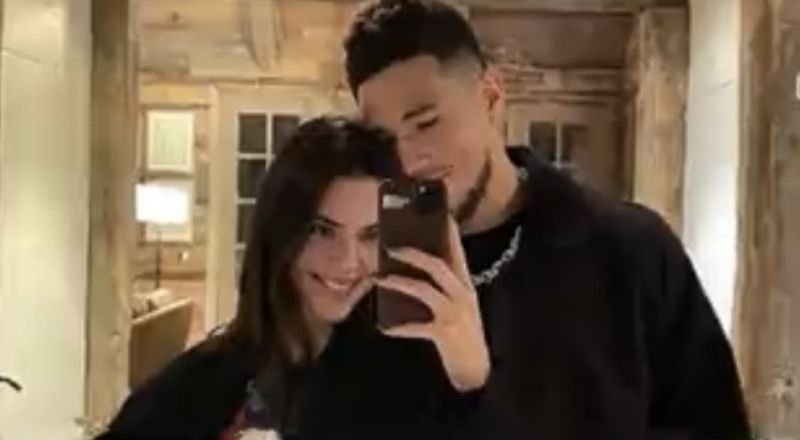 Since 2020, Phoenix Suns star Devin Booker and Kendall Jenner, have been dating. They’ve seen spotted on various vacations together, as many fans believed that they were right for each other.

According to Entertainment Tonight though, Booker and Jenner are no longer a couple. Sources close to ET state that “Kendall feels like they’re on different paths,” and the two have “have had discussions about their future but they are not on the same page.”

Another source close to E! News added that “Kendall and Devin hit a rough patch recently and have been split for about a week and a half.” Their relationship got very serious last summer, as it marked a year of being a couple. At the time, Jenner frequently visited Booker in Phoenix. They then spent time in Los Angeles together, when the NBA season concluded.

Booker had a very good 2021-22 NBA season, as he was voted to All-NBA First Team. Booker averaged 26 points, five rebounds and four assists per game. The Suns had the best record in the NBA at 64-18, but fell to the Dallas Mavericks in the second round of the playoffs, in Game 7. Phoenox was destroyed at home, 123-90.