Home » Hip Hop News » DG YOLA IS NOT DEAD! Family members of DG Yola confirm he is still alive and asks people to stop spreading the story on Twitter 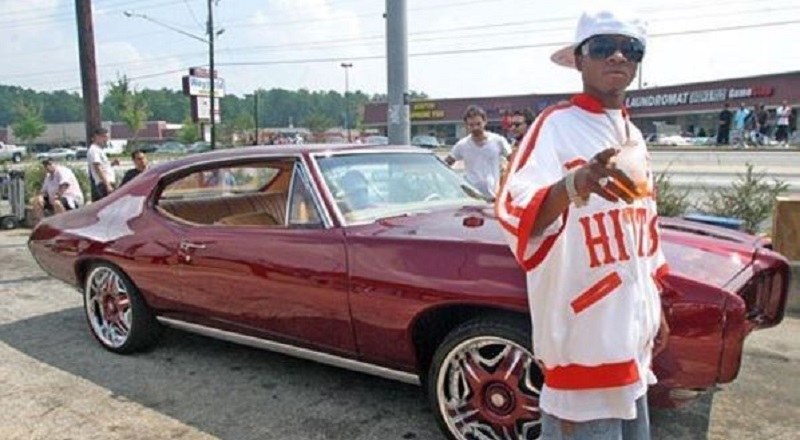 As dope as the internet is, it can also be a scary place. Not everyone in contact is there just for networking, some people want problems. Then, any time a well-known person, who is out of the spotlight, begins trending, people think they’re dead.

In the case of DG Yola, he’s had some close calls since his rise, back in 2009. Fortunately, he has had the chance to live and to continue being who his family needs him to be. About an hour ago, rumors began that he died.

While it’s unfortunate that someone made up a story about him dying, it’s good that he’s still alive. Twitter had written him off, in a series of tweets from fans wishing well to Yola, in transition, and to his family in mourning. But, he’s had some close family speak out and confirm he’s alive, asking people to stop with the tweets.

Read the Instagram messages from DG Yola’s family below:

Read the tweets about DG Yola below: