Home » Articles » Diddy Announces That The Notorious B.I.G. Will Be Inducted Into The Rock and Roll Hall of Fame This Year and His Energy is What We Needed [VIDEO] 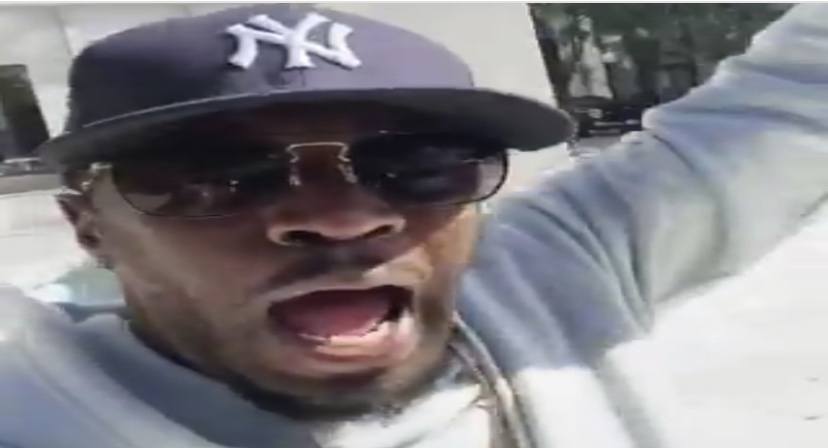 The Notorious B.I.G. is still regarded as one of the best rappers of all-time as his “Ready To Die” and “Life After Death” albums are still classics. Last year, he was also honored in his hometown of Brooklyn as a street was named after him with “Christopher ‘Notorious B.I.G.’ Wallace Way.” This was rightfully deserved and now, the Bad Boy legend is being recognized on more big stages in 2020.

Diddy, Bad Boy Records founder and close friend of Biggie, just announced on Twitter that the late rapper will be inducted into the Rock & Roll Hall of Fame’s 2020 class in May. The ceremony will take place in Cleveland at the location of the HOF. The energy was real by Diddy in this video as he saluted his fallen friend and couldn’t be more happier about this honor.

As Diddy was making the announcement, he had Biggie’s 1994 hit single “Juicy” playing in the background while he rocked the hometown Yankee cap. We’re all here for this. Long live Biggie forever. Check out Diddy’s excitement about the Rock & Roll HOF induction below.

Continue Reading
You may also like...
Related Topics:diddy, the notorious b.i.g.

More in Articles
Miami Promoter Who Was Robbed of $80, Credit Card, and iPhone Threatens To Sue DaBaby if He Doesn’t Respond To Reaching Settlement
Charlamagne Tha God and Stormzy talk about Drake adopting the UK flow, giving him credit, but says that may be hurting him to break through in the US [VIDEO]