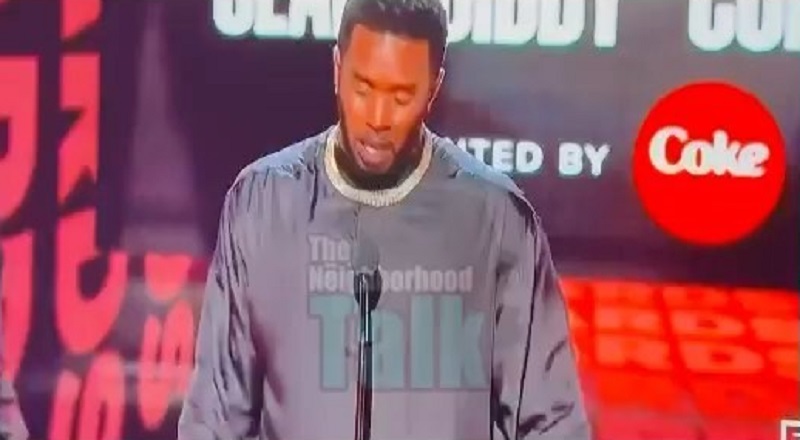 Diddy gets backlash for thanking Cassie in BET Awards speech

Diddy has never been quiet about the women in his life. In fact, Diddy made it a part of his persona. After Diddy’s split from Jennifer Lopez, he dropped the “I Need A Girl” series. While Diddy dedicated that series to Jennifer Lopez, Kim Porter was often the muse of his other records.

Diddy and Kim Porter were on and off, from the start of his career, until her 2018 death. Nearly four years have passed since Kim Porter passed away. These years have seen Diddy publicly mourn her. At the time of Porter’s passing, Diddy was with Cassie, but called Kim his “soul mate.”

Diddy spent months mourning Kim Porter, before shouting out his love for Cassie. It turns out, Cassie moved on, as she revealed her relationship with Alex Fine the same day. Because Diddy never publicly acknowledged being with Cassie, people loved how she moved on. After that, Diddy was rumored to be with Lori Harvey, among other women. Since 2021, Diddy and Yung Miami have been together. Last night, Yung Miami held a sign for Diddy, as he won the 2022 BET Awards’ Lifetime Achievement award.

Diddy delivered his acceptance speech while looking directly at Yung Miami. However, Diddy never gave her a shout out. Instead, Diddy gave a shout out to Kim Porter, which was only right. Diddy also dedicated “I’ll Be Missing You” to Porter. When Diddy shouted Cassie out, many fans took offense, seeing how Yung Miami was right there.

Diddy gets backlash for thanking Cassie in BET Awards speech