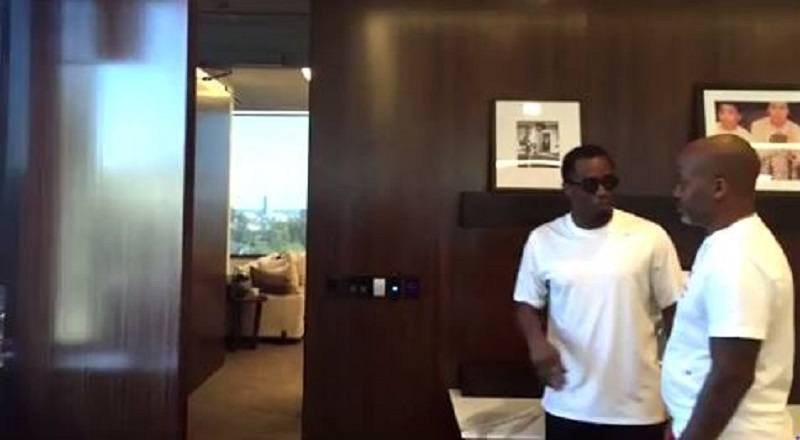 When Damon Dash went on “The Breakfast Club,” he became the butt of jokes after his explosive interview. Coming in with the mindstate of teaching entrepreneurship, Damon Dash rubbed people the wrong way. In the end, all they saw was Dame blasting people who had jobs.

Damon Dash helped build Roc-A-Fella Records into a half a billion dollar company. His intent was to motivate people to go out and create their own businesses. Making good on this intent, Damon Dash has taken to his own channels to speak more on this topic.

Among the film ventures Damon Dash has in the works is a documentary called The Secret To Ballin. This film shows Damon Dash going up to Diddy’s Bad Boy offices and getting a tour after the boss didn’t return his phone calls. Also included in the documentary is Chris Brown, Snoop Dogg, Faith Evans, Redman, Baby Bash, 9th Wonder, and more.

Watch “The Secret To Ballin'” documentary trailer below: