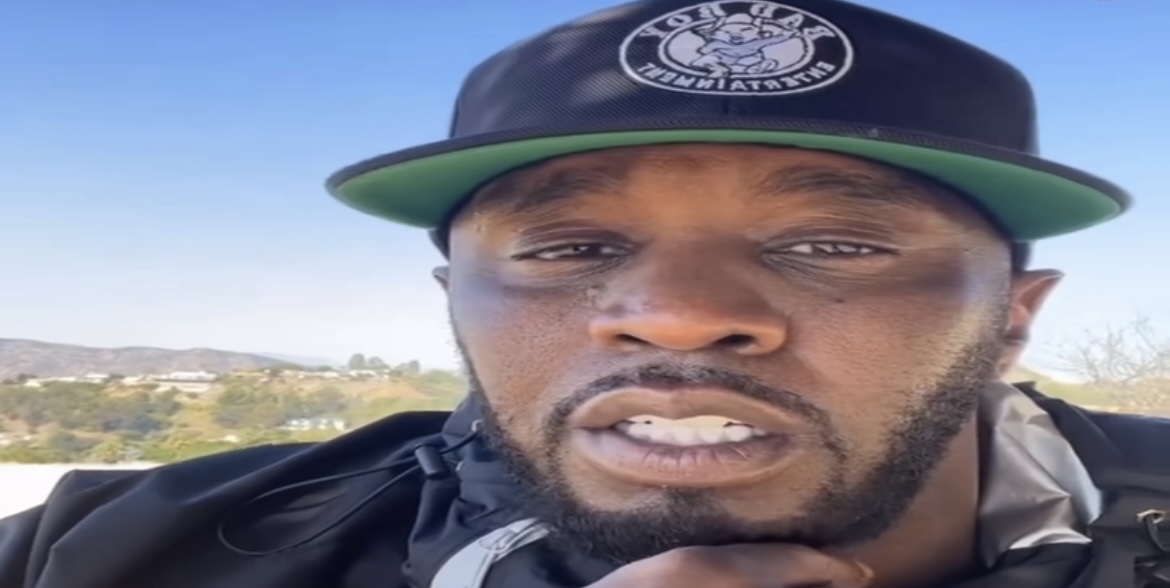 Diddy has always been one of the most iconic moguls in hip-hop. His Bad Boy Records label took off in the 1990s, and went on to sign stars such as The Notorious B.I.G., Lil Kim, Mase, and more. Diddy has also tapped into other successful business endeavors, such as Ciroc and REVOLT.

Now, Diddy has officially reached another massive milestone, in his career. According to Ex-Forbes Entertainment Editor Zach O’Malley Greenberg, he is officially a certified billionaire. Ciroc played a major role in getting to this mark, as it’s partnership with Diageo draws in $60 million, every year.

Diddy’s music streaming platforms, REVOLT still being a powerful media outlet, and his DeLeón Tequila partnership are all other factors that played roles in Diddy getting to this billionaire status.

Diddy has also been a big trending topic this year, due to his relationship with City Girls rapper, Yung Miami. The two have been dating since the summer of 2021, as they’ve made it known that this is similar to an open relationship. They still see other people, but definitely consistently enjoy each other’s company. This month, Miami also appeared on Diddy’s “Gotta Move On” remix, with Bryson Tiller and Ashanti.

Continue Reading
You may also like...
Related Topics:diddy, featured