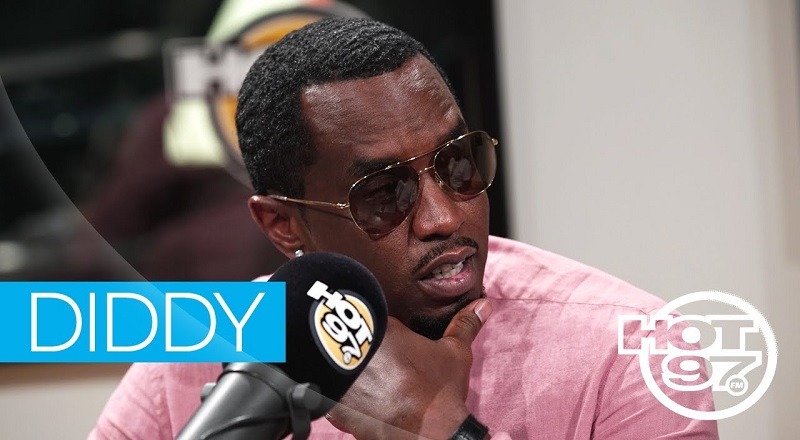 Earlier this week, Diddy came through with his Can’t Stop, Won’t Stop documentary. This video documented his journey with Bad Boy Records, as he took the company to the top of music. It details how he navigated the Death Row beef, other East Coast labels, and more.

All these years later, Diddy remains the richest member of the hip hop community. Only briefly, did he move from the top spot, following the $3 billion deal with Apple Dr. Dre was involved in. Since 2015, Diddy has remained the top earner in entertainment.

Diddy celebrated his success with his documentary and then he stopped by Hot 97 to speak to Funkmaster Flex. While they talked, Diddy revealed he first met Jennifer Lopez in high school, before discussing his early days at Uptown Records, where he worked under Andre Harrell. Then, he focused in on Bad Boy, which is his dynasty.