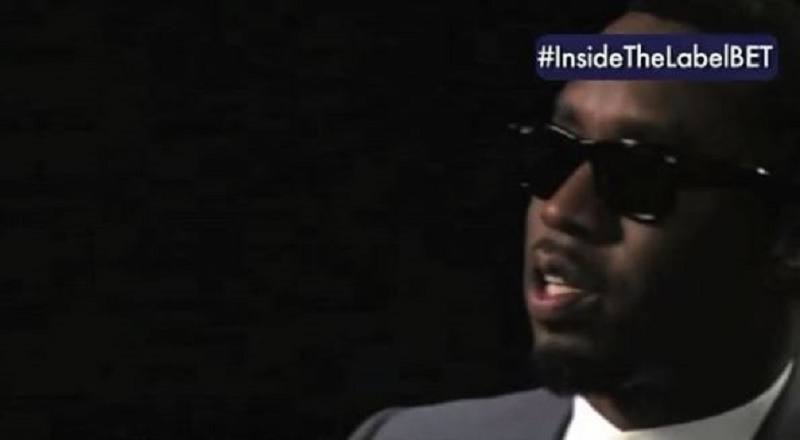 Ever since he became a celebrity, how hard Diddy works has always been a major topic of discussion. Due to his wealth and his celebrity status, Diddy’s story is often told in documentaries. Now, BET has decided to cash in on this phenomenon.

Tonight, BET premiered both “The BET Life Of…” and “Inside The Label.” Both series premieres center around Diddy, as “Life Of” was his life story and “Label” is about Uptown Records. For years, the story of his job at Uptown was told and tonight, it’s being told right.

Andre Harrell was running Uptown Records just fine before Diddy, then called Puffy, was there. But, his talents were undeniable and it has led to what he is today. Those stories of how he got here have led to the fans watching the show to take to Twitter with all kinds of words about Mr. Combs.

Read the tweets about Diddy below:

Continue Reading
You may also like...
Related Topics:andre harrell, bet, diddy, inside the label, stranga the great, the bet life of..., twitter, uptown records