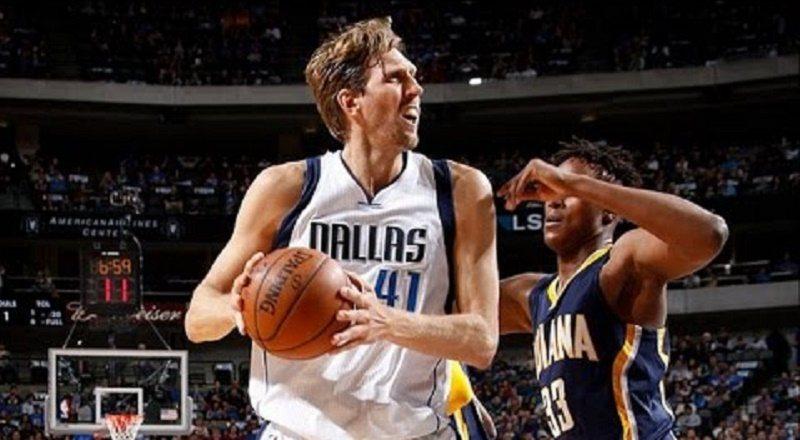 The new rules of the NBA have allowed for veteran players to play much longer than they usually would have. But, the 2015-16 season marks a major transition in the league. Both Kobe Bryant and Tim Duncan retired, while Kevin Garnett says he may also be done, as well.

With figures such as Steve Nash already gone, many are now looking at the future of Dirk Nowitzki. Late in his career, Dirk finally led his team to an NBA championship. Since then, the Dallas Mavericks have barely been a playoff contender.

Not to worry, however, Dirk Nowitzki is not retiring for at least another two years. According to ESPN’s Mark Stein, Nowitzki finalized a two year, $50 million contract extension to stay. Safe to assume that this will be Dirk’s final contract and that he retires in 2018.