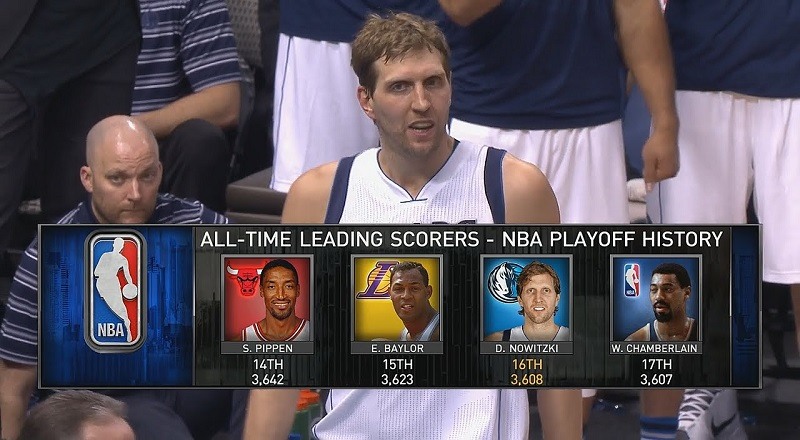 Yes, the Dallas Mavericks existed before Dirk Nowitzki, but there wasn’t much to talk about before him. The team did experience some success in the 1980s and even got close to the NBA Finals. But, the 1990s were not kind to them, outside of landing Dirk.

Circumstances led to Dirk Nowitzki getting a bigger and bigger role with the team. Soon, they were championship contenders on an annual basis and, finally, champions. Since then, the Mavericks have had noted struggles, even missing the playoffs, but Dirk made life better for them.

Dirk Nowitzki is the Dallas Mavericks’ all-time leader in all of the most-important categories. It looks as though he’ll be a Dallas Mavericks lifer, which is fitting. He re-signed with the Mavericks for two years at $40 million and it’s safe to assume he will retire in 2018.