Home » Hip Hop News » Dirty Birds are dominating #SuperBowl tweets, as fans believe they will keep the strong play going and win tonight #RiseUp; Waiting on the bandwagon fans like… 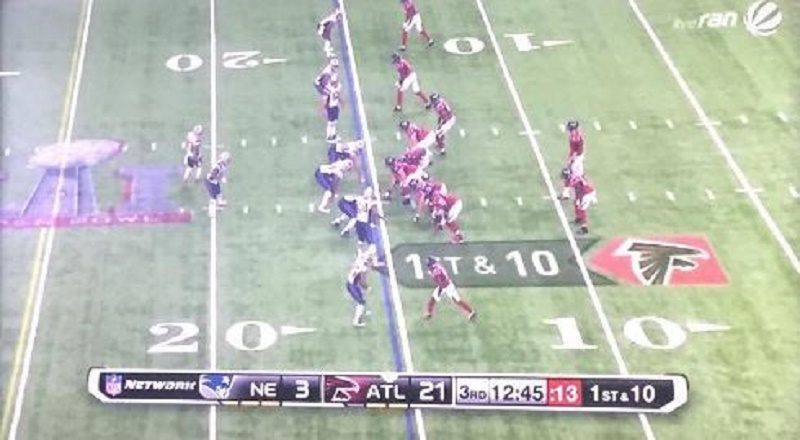 Well, the Dallas Cowboys aren’t playing tonight, but that’s a completely different sports rant. Tonight, anybody who knows the Atlanta Falcons’ history has to be happy. It’s nothing to see the New England Patriots in the Super Bowl, but it isn’t like that for the Falcons.

This season, the Dirty Birds put in work and they are a few minutes away from the Super Bowl. Recent history has shown that the team who gets off to a fast start ends up having a tough second half. So far, that isn’t the case for the Falcons.

It is looking like a Cinderella story, as the Falcons proved “The Simpsons” wrong. Now, the Dirty Birds are trending on Twitter, with fans conceding the game to them. The anticipation for the bandwagon Falcons’ fans begins right now.

Read the Dirty Birds tweets below:

More in Hip Hop News
#SuperBowl viewers say Lady Gaga #PepsiHalftime performance is one of the most memorable, seeing how she literally jumped into her performance
Fast and Furious has gotten so ridiculous in the eyes of fans who just saw the #FastandFurious8 trailer, starring Dwayne Johnson [VIDEO]