Home » Hip Hop News » DJ Akademiks responds to Joe Budden and his podcast team, telling them to find another reason to blame the streets on rappers being killed, just not XXXTentacion, and takes offense to those saying it’s his fault, as he said he and X were friends, also checks Charlamagne [VIDEO] 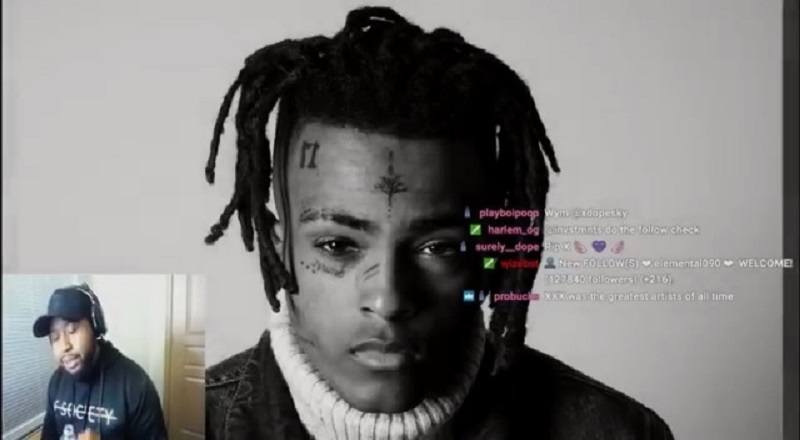 This week started off on a bad note, as XXXTentacion was murdered, that’s still hard to say. Of all the rising rappers, X was showing more promise than most of them. As a young man trying to figure it out, he was going through his fair share of struggles, too.

Despite that, X was putting out a very strong and positive message. Go back and watch his Instagram videos, XXXTentacion was trying to make the world a better place. But, for whatever reason, some people saw fit to kill him, leaving millions heartbroken.

DJ Akademiks has caught heat from the traditional hip hop press, along with Joe Budden and Benzino. They argued that his platform instigated a lot of rap beef, leading to him dying. Citing that X was killed, in what he believes to be a robbery, Ak said stop mentioning the “street sh*t” and don’t tie him to the death of his friend, to “find another reason.”