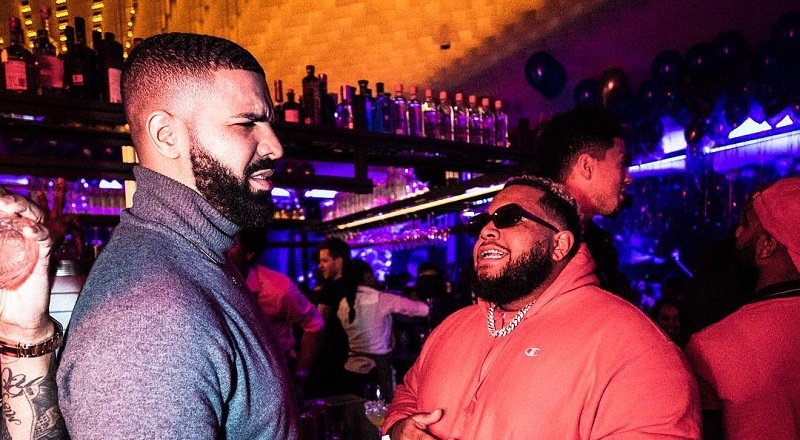 Slowly, DJ Carnage has been becoming one of the major players, in the game. He is working closely alongside many of the hottest trap rappers and he has a strong relationship with Drake. Given his position in the game, Drake always has criticisms.

Drake rose to the top of the mixtape game, back in 2009. The success of that year led to Young Money signing him and 2010 saw the release of his debut album. In the ensuing nine years, Drake consistently has placed among the top of the game.

Last night, Drake shared a photo of himself with his shirt off. Showing off his summer body and fans believe he had lipo. Adding to this was DJ Carnage, who told Drake to admit it, and Drake, possibly joking, hinted that Carnage’s girl cheated on him.

See Carnage and Drake’s comments below:

More in Hip Hop News
Blac Chyna addresses anger issues, Kardashians, love, motherhood, and more on “The Breakfast Club” [VIDEO]
Ride and Die? NBA Youngboy’s Girlfriend, Kaylyn, Says She Is Sticking By Her Man After Being Shot While He Was Intended Target [PHOTOS]