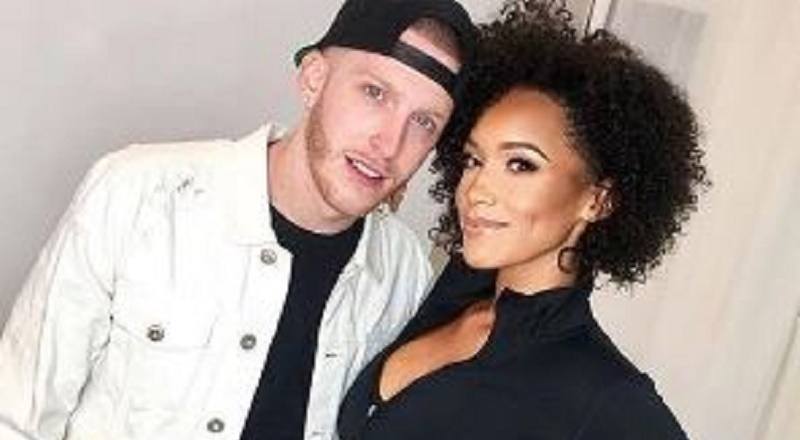 Anyone who knows the New York and New Jersey underground hip hop scene knows DJ Drewski very well. The popular DJ has made a name for himself via Hot 97 and on the ground in New Jersey. After years of being on the mixtape scene, DJ Drewski is stepping onto the big stage.

Harshly criticized, “Love & Hip Hop” has become one of hip hop’s biggest platforms. Many people who have appeared on this show have gained more fame than artists. Also, former stars have seen resurgences in their careers.

Following last season of “Love & Hip Hop,” the entire cast was overhauled. Added to the cast is DJ Drewski, which creates an interesting element, with DJ Self also being on the show and him being with Power 105.1. Both he and his girlfriend, Sky Landish are added to the show for this season.

Read full details about DJ Drewski and Sky Landish below: