Home » Hip Hop News » DJ Envy has hair! Twitter reacts to seeing DJ Envy with an actual hairline, questioning if it’s hair plugs, or if the line is for real 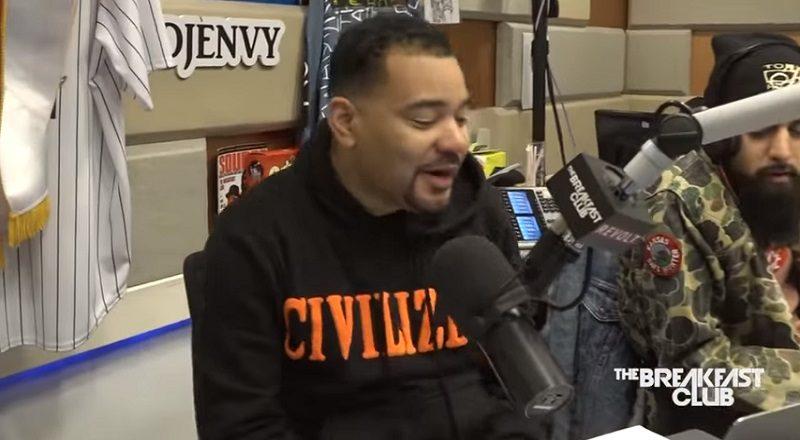 Granted, there are some people who have hair, but prefer to keep it shaven, men and women. Apparently, DJ Envy was one of those people, but Twitter isn’t buying it. Recent interviews have shown actual hair on DJ Envy’s head.

At the hairline, the hair is a bit thinner, which is common among men, as they get older. However, instead of the hair disappearing, it seems to be growing back, at least according to Twitter. These fans believe that the mystery with DJ Envy’s hairline, sparked after the Fat Joe interview, where he mentioned it, is plugs, or other tricks.

Read the tweets about DJ Envy below: