Home » Hip Hop News » DJ Envy is caught in another compromising position, cheating on his wife, after his Snapchat messages leak, and he’s now facing gay rumors, as he asked a woman to use a toy on him; Charlamagne is clowning him on #TheBreakfastClub and Twitter is abusing Envy, right now 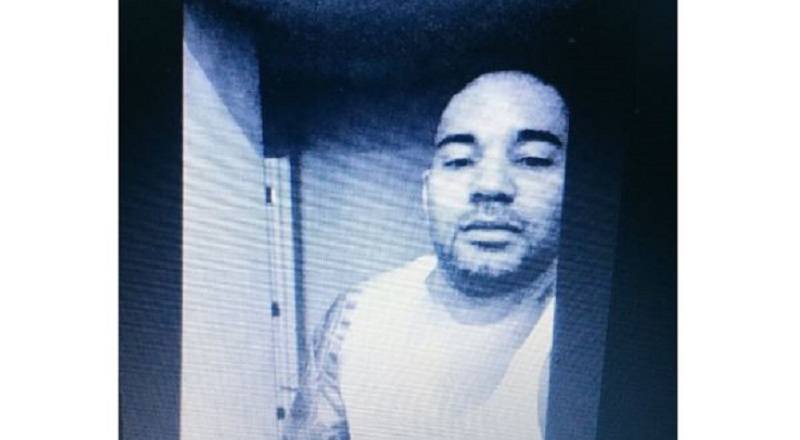 For whatever reason, DJ Envy is always the victim of light teasing, on “The Breakfast Club,” anyway. Well, some of this is due to DJ Envy being exposed for cheating, a few years ago. The things Envy has said and done have led to Charlamagne making him “Donkey of the Day.”

DJ Envy has had a successful summer, this year, as he delivered his first single in years. The “Text Ur Number” joint with Fetty Wap has become a moderate hit. As he has returned to “The Breakfast Club,” he only had a few weeks of peace.

Apparently, some Snapchat messages from DJ Envy have put him in a compromising position, once again. The popular host has been “exposed” for asking someone to lick his butt and to use a toy on it. That is more than enough for Charlamagne to lead Twitter into a revolt against Envy, filled with jokes on him.

Read DJ Envy’s Snapchat messages and the tweets about him below:

More in Hip Hop News
Rihanna makes unprecedented history in the cosmetics world, as Fenty Beauty rises from being worth $700,000 to $72 million in one month
Tia and Tamera Mowry have held a meeting about doing a #SisterSister remake [PHOTO]