Home » Hip Hop News » DJ Jazzy Jeff says Will Smith slapping Chris Rock at Oscars was a “lapse in judgement,” and that Smith is “human” [VIDEO] 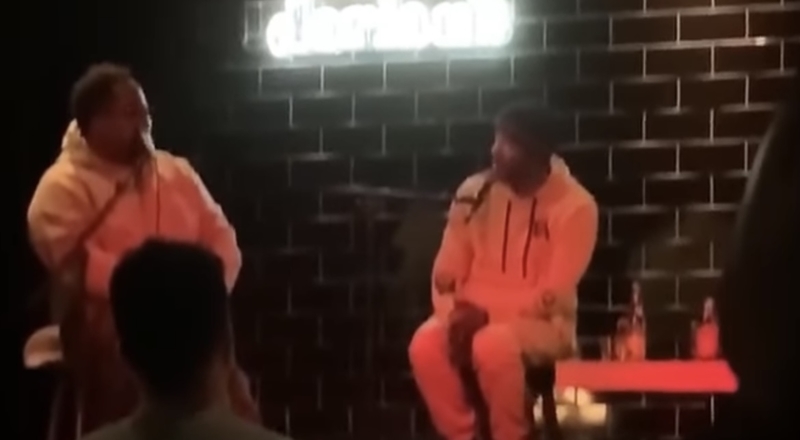 Over the past three weeks, Will Smith slapping Chris Rock at the Oscars has been the biggest trending topic on social media. Smith went on to apologize to The Academy and Rock the day after the awards show, in a statement on Instagram. Last week, Smith was punished by the Academy, by being banned from the Oscars and other Academy events, for the next 10 years.

Now, one of Smith’s closest friends is weighing in. This is DJ Jazzy Jeff, who worked on various records with Smith since the 1980s, and appeared in “The Fresh Prince of Bel-Air” together.

In a new interview at Dorian’s Through The Record Shop in Chicago last week, Jazzy Jeff says that this situation was a “lapse in judgement” on Smith’s part. He also acknowledged that Smith is “human,” as he hinted at the situation being a mistake.

“Don’t get it twisted that it was something he was proud of. It was a lapse in judgment, you know? I think the thing that I’ve realized is I don’t know too many people that has had the least amount of lapse of judgment than him. I can name 50 times that he should’ve smacked the s— out of somebody and he didn’t. So for him to have a lapse in judgment, he’s human. And I think a lot of the criticism comes from the people who don’t think people like that are human.”