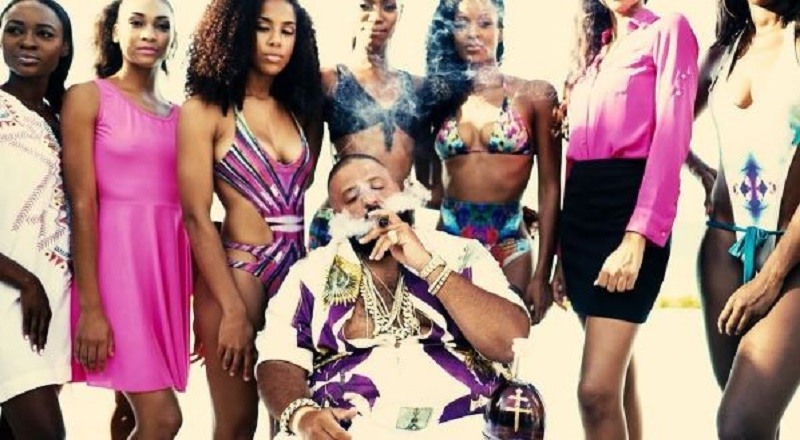 Every success story is different, but each hustle has to be respected. The one people can’t get enough of, right now, is DJ Khaled. Getting his start on the Miami hip hop scene, DJ Khaled has blazed his way through the industry.

Rising to fame as Fat Joe’s DJ, Khaled helped Lil Wayne take the game over and joined Cash Money Records. He built We The Best into a label, partnered with Def Jam, and helped Ace Hood launch. Since then, he has formed partnerships with Jay Z and Epic Records.

Officially a part of Roc Nation, DJ Khaled dropped Major Key, boasting music with Nas, Drake, Big Sean, and Kendrick Lamar, among others. But, the most-discussed single is “I Got The Keys,” featuring Future and Jay Z. The song recently went gold and Khaled celebrated as only he could with a special video.