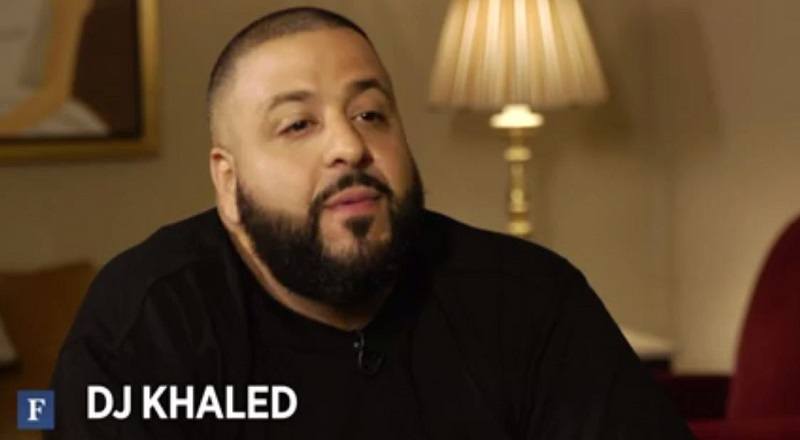 Hip hop is a multibillion dollar business and has been for well over two decades. As a publication about business, it was only a matter of time before Forbes got in on the action that is hip hop. For over ten years, Forbes has delivered the Hip Hop Cash Kings list and it has aired on such networks as MTV, VH1, and E!.

As the years have gone by, the presentation has changed with Forbes taking to the internet in recent years. This year, they got DJ Khaled involved in the action, further immersing themselves into the hip hop culture. Counting down the top five earners over the past year in hip hop was none other than DJ Khaled.

Business is all DJ Khaled talks about and he is making sure to get closer and closer to the winners’ circle. He got very close to Jay-Z and Diddy and he is getting even closer to the power circle. The top five earners in hip hop were Kanye West, Macklemore and Ryan Lewis, Jay-Z, Diddy, and Dr. Dre at the top.