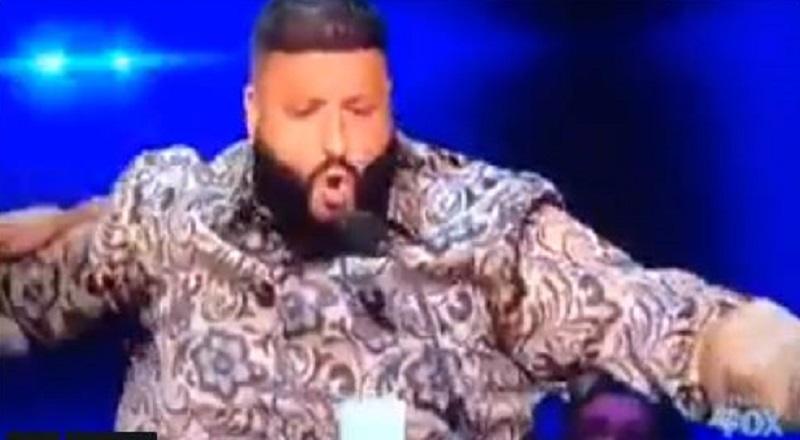 Imagine DJ Khaled in real life! Via his social media, the fans have gotten a glimpse of what his life is like. Most people who meet him say that he’s the same way in real life that he is on television, which makes him one of the most-entertaining people ever.

DJ Khaled was letting it be known to Whitney Reign what it takes to be successful, on “The Four.” As he did, last week, he reminded everybody that this is season TWO, not one. After some “cloth talk,” from Meghan, he decided to let her compete.

It’s funny how DJ Khaled managed to steal the show, without even trying to. His over-the-top theatrics ended up even going a little above his head. The Miami entertainer went to spark a flame, but literally almost set the stage on fire, and his face captured it all.

Read the tweets about DJ Khaled below: