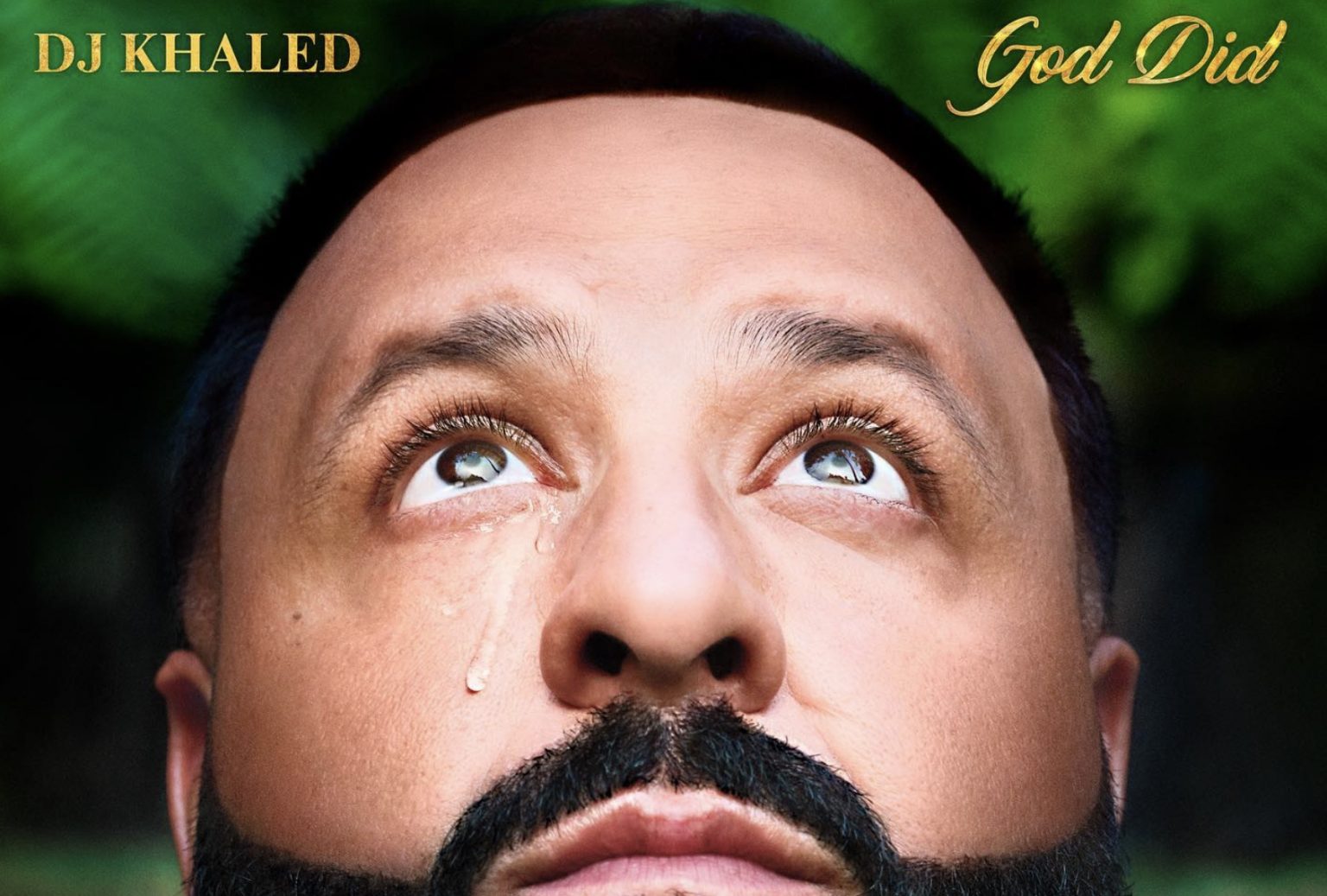 DJ Khaled’s 13th studio album, “God Did,” will officially be released on Friday. This is led by his latest single, “Staying Alive,” featuring Lil Baby and Drake.

Now, Khaled has released the full tracklist for God did, and it’s definitely star-studded, as usual. He took to social media to show what fans can expect, as there will be 18 songs, and additional appearances from Jay Z, SZA, Travis Scott, Rick Ross, Lil Wayne, Roddy Ricch, City Girls, 21 Savage, the late Juice WRLD, and more. This is another Khaled album where Drake appears on multiple songs, as he’s also set to be on “No Secret.” Khaled also lists his two sons as one of the executive producers of God Did.

God Did may also become Khaled’s second straight number one album. Last April, he reached this mark with his “Khaled Khaled” project. Khaled has been extremely consistent, as this also marks his third album, since 2019. He’s been promoting God Did heavily, as he’s posted behind the scene videos of video shoots that he’s done with Lil Baby, Drake, Kodak Black, Roddy Ricch, and Nardo Wick.

Check out the full tracklist for DJ Khaled’s “God Did” album, below.