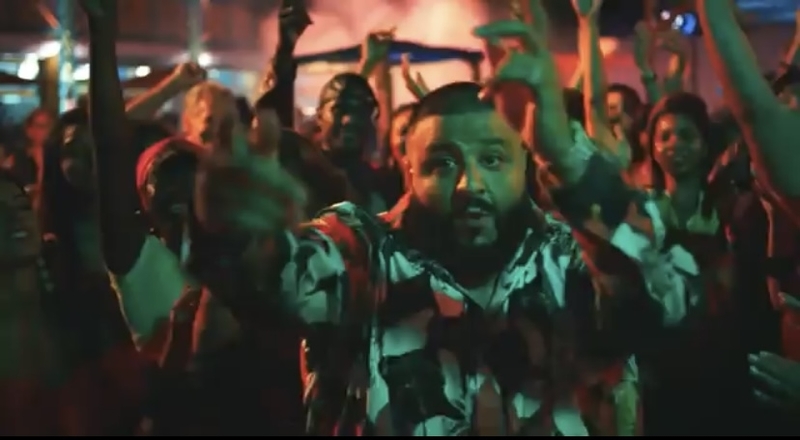 Four years ago, DJ Khaled had one of the biggest records of his career in “Wild Thoughts,” featuring Bryson Tiller and Rihanna. That single appeared on his 10th studio album, “Grateful,” that summer. Wild Thoughts peaked at No. 2 on the Billboard Hot 100 chart and dominated worldwide as well.

Wild Thoughts is still a favorite in many fans’ playlists today as now, it is certified 6x platinum in the US, according to Chart Data. This is after selling 5 million units. Rihanna and Bryson Tiller’s chemistry was applauded and easily became the most popular song off of Khaled’s album. Wild Thoughts is doing big numbers in other countries as it is certified diamond in countries such as Italy and France. Its music video on YouTube is at over 1 billion views as well.