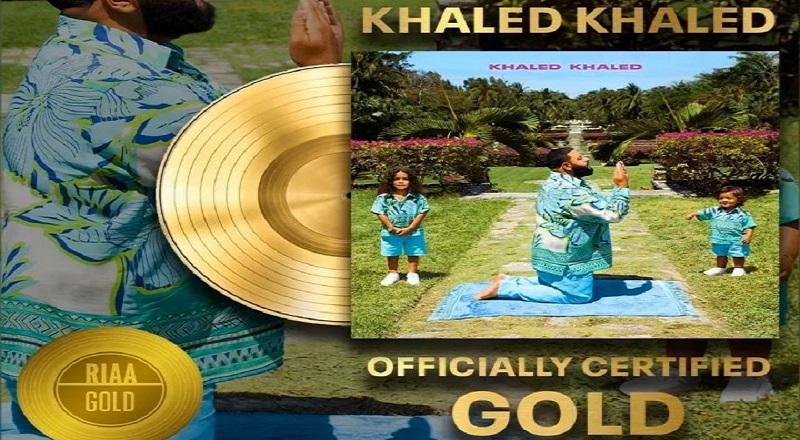 Easily, DJ Khaled is one of the hardest-working men in hip hop. Through his career, DJ Khaled has aligned many of the biggest names in rap on his songs. This is a far cry from how his career began.

When Khaled initially began doing records, he mostly only had local Miami artists on his tracks. However, he always was able to land a Lil Wayne feature. The success of Wayne helped Khaled reach higher levels.

DJ Khaled can be counted on to release a new album, almost every year. But, for Khaled Khaled, DJ Khaled took his time. However, the album is filled with hits, it debuted at number one, and now it certified gold.

More in Hip Hop News
Lil Durk and Lil Baby Give Back, By Making It Rain Money From The Top of a House, For Fans [VIDEO]
T.I. and Tiny Are Cleared of Any Charges in Las Vegas, After Woman Tried To Claim She Was Drugged and Sexually Assaulted by The Couple, After Meeting in Airport in 2010