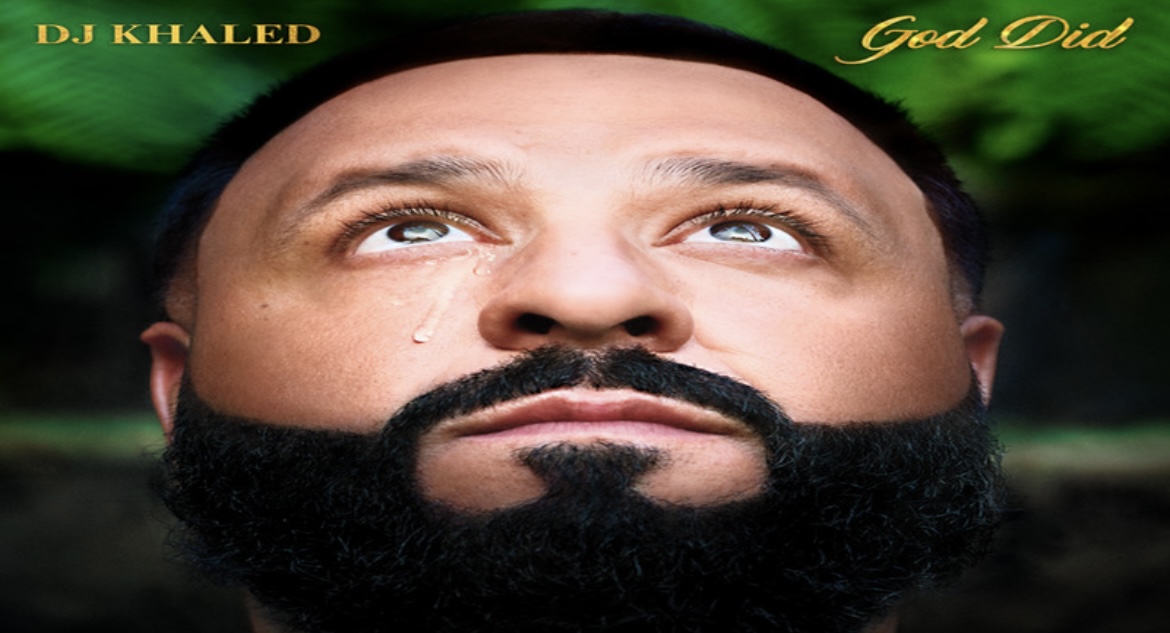 On Friday, DJ Khaled released his 13th studio album, “God Did.” This was led by his “Staying Alive” single featuring Lil Baby and Drake, which was released earlier this month.

According to Chart Data, God Did is on its way to debuting at number one in the US. It will reportedly move between 105,000-115,000 units. This would become Khaled’s second straight number one album. Back in April 2021, his “Khaled Khaled” album reached this same mark. Khaled initially announced the God Did album, earlier this summer.

Khaled is also releasing seven music videos from God Did, within the next week. He kicked that off by putting out the visuals for “Big Time” with Future and Lil Baby and “It Ain’t Safe” with Nardo Wick and Kodak Black. Khaled has been giving fans a preview for every video, in his latest Instagram posts. He added that plenty more are receiving treatments, as well.